For years before he became president, Donald Trump has been intrigued by the idea of tariffs.

In his 2011 book, Time to Get Tough, for instance, he proposed a 20 percent tax on imported goods.

In an interview with the New York Times editorial board, Trump said he would support a 45 percent tariff on Chinese exports to the United States.

And in a Republican debate, his then-presidential rival Ted Cruz brought up his past comments on trade. Trump responded, "The 45-percent is a threat that if they don't behave, if they don't follow the rules and regulations so that we can have it equal on both sides, we will tax you. It doesn't have to be 45, it could be less.

"But it has to be something because our country and our trade and our deals and most importantly our jobs are going to hell."

Once in the Oval Office, Trump instituted tariffs on steel and aluminum imports and on a variety of goods from China. And he’s kept up the rhetorical argument for his trade policy, tweeting that he considers himself a "Tariff Man" and that the United States is "right now taking in $billions in Tariffs. MAKE AMERICA RICH AGAIN."

....I am a Tariff Man. When people or countries come in to raid the great wealth of our Nation, I want them to pay for the privilege of doing so. It will always be the best way to max out our economic power. We are right now taking in $billions in Tariffs. MAKE AMERICA RICH AGAIN

Trump does appear to be correct that "billions" of dollars are being collected from tariffs he imposed, though in the context of the federal budget deficit, the amount is small. Economists say it’s not wise to count on tariffs as an important revenue-raising measure.

"If you compare the total potential tariff revenue to any advanced industrial nation's total revenue," the impact is modest, said I.M. (Mac) Destler, who teaches at the University of Maryland School of Public Policy.

But on Trump’s other point -- that protectionism offers Americans the road to riches -- most specialists in international trade would beg to differ.

"Even by Washington standards, Trump's tweet was profoundly wrong," said Daniel J. Mitchell, a conservative economist. In a recent column criticizing Trump’s tweet, Mitchell wrote, "The last time the United States made a big push for protectionism was in the 1930s. At the risk of understatement, that was not an era of prosperity."

The dynamics of tariffs

The idea behind imposing tariffs is to make American companies more competitive with their foreign counterparts. As those companies prosper, the thinking goes, they can hire more workers and pay their employees better. Those workers, in turn, would have more money to spend, and that helps spread those dollars around the economy more broadly.

Economic experts told us, however, that American consumers are the primary victims of tariffs, by having to pay higher prices. Protectionist countries see benefits, they said, only in limited circumstances.

One scenario is if the tariff protects the domestic market of a certain "infant industry" that needs to achieve a certain minimum size in order to become competitive internationally, said Brookings Institution economist Gary Burtless. Another scenario, he said, involves a tariff on products, such as fentanyl, that would be expected to inflict harm if cheap imports flood the market.

But these are exceptions. In general, economists say that imposing tariffs carries more risks than benefits.

"As a general matter, import tariffs are a tax," said Lawrence White, a professor at New York University’s Stern School of Business. But the importing country almost always pays the tax, through consumers’ costs going up, he said.

The consensus among economists, White said, is that "tariffs, like any tax, generally introduce an inefficiency and makes the two sides of the trading relationship poorer — not richer."

Not only do consumers stand to pay more if tariffs are imposed, but producers could too, as materials that are used to make products sold in the United States rise in price. Kristin Dziczek, vice president of industry, labor and economics at the Center for Automotive Research in Ann Arbor, Mich., told the Detroit Free Press that recent GM plant closures are largely about fundamentals in the auto sector, but tariffs were likely "a part" of the reason for the retrenchment.

Tariffs could also produce delays or price spikes that spiral across the economy, since the economy is now tightly interwoven into complex and time-sensitive "supply chains." And any slowdown in the supply chain could mean layoffs for producers and a hit to the broader U.S. economy.

Because studies have shown that lower-income Americans tend to purchase a larger fraction of their income on goods, they could feel the pinch worse than more affluent Americans do.

The situation could be worse if a full-blown trade war ensues, as happened during the Great Depression. When other countries raise trade barriers against the United States, that hurts U.S. companies that export to the rest of the world.

The first stirrings of a trade war are already under way. China, for instance, targeted a variety of U.S. agricultural sectors after Trump imposed duties on Chinese goods.

Tariffs may seem appealing because the winners are often easy to define -- the domestic steel and aluminum industries in the case of Trump’s tariffs, for instance. But the negatives, while more diffuse, typically touch more people and add up to a bigger impact.

"We know that many people who build cars and make car parts in the U.S. would benefit from a tariff imposed on imported cars and car parts, but surely the people who buy cars and prize wider choice in the cars they buy are made worse off," Burtless said. "And those auto assembly-line workers who benefit from tariffs on auto imports would be losers if we imposed high tariffs on clothing, textiles, electronic goods, and airliners and airline parts." 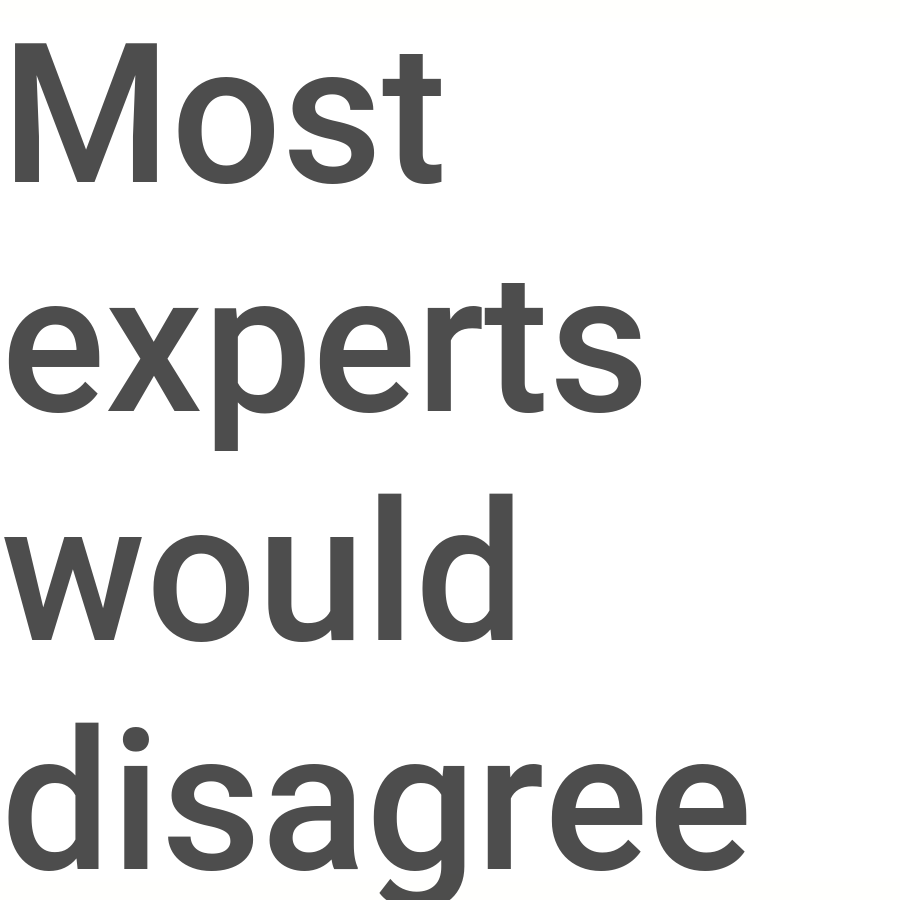 Donald Trump, excerpt from Time to Get Tough, 2011

Donald Trump, interview with the New York Timeseditorial board, Jan. 7, 2016

Transcript of the Republican debate in Miami, March 10, 2016

MarketWatch, "Yes, tariffs are ‘pouring’ into coffers, as Trump says, but not enough to cut deficits," Dec 7, 2018

PolitiFact, "Donald Trump has floated big tariffs. What could the impact be?" June 21, 2016