President Donald Trump claims a report on international terrorism convictions bolsters the need for changes to the U.S. immigration system.
Why? Because almost three-quarters of the 549 convictions were of individuals born outside of the United States.

"New report from DOJ & DHS shows that nearly 3 in 4 individuals convicted of terrorism-related charges are foreign-born. We have submitted to Congress a list of resources and reforms....

....we need to keep America safe, including moving away from a random chain migration and lottery system, to one that is merit-based," he tweeted.

....we need to keep America safe, including moving away from a random chain migration and lottery system, to one that is merit-based. https://t.co/7PtoSFK1n2

There is significant missing context, however, in both the report and its promotion by the White House.

Officials have not, for instance, pointed out that some of the convicted individuals did not live in the United States.

They have also not shown how many of the convicts came through the diversity visa lottery program or family-based sponsorship — two policies the Trump administration wants to change.

And you wouldn’t know it from Trump’s broad tweet, but some of the terrorist acts were committed outside of the United States. And the report did not touch on a serious challenge: terrorism committed by Americans.

The report from the departments of Justice and Homeland Security came as Democrats, and some Republicans, push for a deal to benefit young immigrants who came to the United States as children and are now at risk of deportation, so-called "Dreamers." Trump and certain Republican allies in Congress are unwilling to reach an agreement without funding for Trump’s border wall and changes to other immigration policies.

Here’s our guide to getting around the spin about the report.

No mention of homegrown, domestic terrorism

The report leaves out information on a significant threat to the U.S. population: domestic terrorism.

Report not clear on acts committed in the United States

The report said that at least 549 individuals were convicted of international terrorism-related charges in U.S. federal courts, between Sept. 11, 2001, and Dec. 31, 2016.

The report does not detail, however, how many of the convictions happened for acts within the United States.

Broadly speaking, people brought over to the United States to face trial for terrorism charges can include people who did not plot attacks against the United States, but targeted Americans abroad, said David Sterman, a policy analyst in New America’s International Security program.

Undefined connection between crime and immigration

The report cites some examples of convicted immigrants who came to the United States through the visa lottery program or family-based migration. But it does not specify how many of the 549 convicted came through those venues.

"If the ‘pre-9/11’ immigration policy that the press release is referring to is the family-sponsored and diversity categories, then the statement is absurd," said Alex Nowrasteh, an immigration policy analyst at the libertarian Cato Institute.

Since 9/11, 13 people have been killed in terrorist attacks committed on U.S. soil by foreign-born terrorists who entered on green cards, Nowrasteh said. The most recent example is Sayfullo Habibullaevic Saipov, from Uzbekistan, the suspect in the New York City attack in October 2017 that killed eight people, he said.

"While every one of those deaths is a tragedy, the DHS/DOJ numbers certainly don’t show that they are a grave danger," Nowrasteh said. "They are a threat that the government needs to address but not by restricting immigration."

The report assumes a link between being born outside the U.S. and entering as a terrorist, Sterman wrote in a New America post detailing problems with the report. "Yet most foreign-born terrorism convicts radicalized in the United States and did not enter as terrorists."

Among the convicted are some number of people who came to the United States solely to be prosecuted.

"Those people simply aren’t immigrants and not a case of foreign terrorist entry," Sterman said. "They are brought here to face trial." 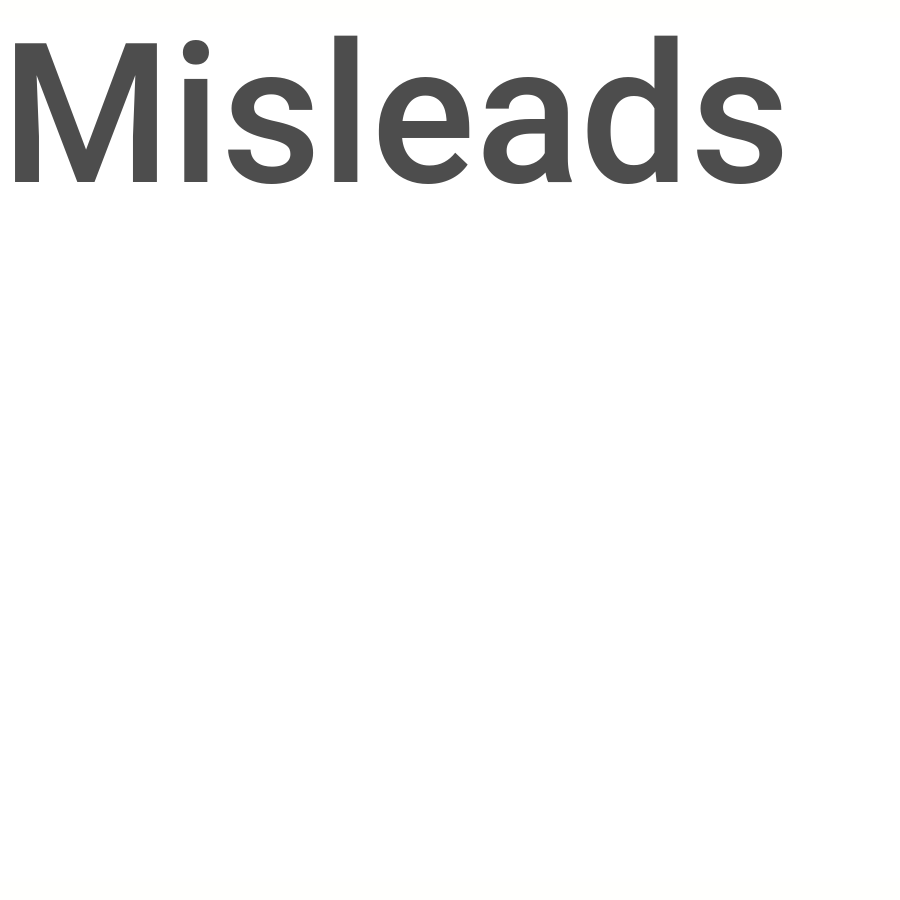 PolitiFact, Trump misleads in claim about terrorism convictions since 9/11, March 2, 2017

PolitiFact, A look at the data on domestic terrorism and who’s behind it, Aug. 16, 2017

PolitiFact, Promises about Immigration on Trump-O-Meter