"With his pick of Brett Kavanaugh, President Trump has done everything in his power to push the Supreme Court into the world of ultra-conservatism," said Tallahassee Mayor Andrew Gillum. "A woman’s right to make her own health care decisions is at risk."

"Kavanaugh doesn’t believe a sitting president can be indicted, has ruled against abortion rights, & has the potential to swing our country back into the dark ages," Greene tweeted July 9.

With all of the talk about Kavanaugh’s stance on abortion, we wanted to see what he’s said and how he’s ruled on the issue. It’s worth remembering that the prospective justice will take more questions in the coming weeks about his position on abortion and Roe vs. Wade.

Here's what we know so far about his record on abortion cases, and why experts say Democrats are sounding the alarm too early.

What Kavanaugh said on the issue

Trump said that Kavanaugh’s personal views on abortion didn’t come up in their meetings before the July 9 announcement.

"No, I haven’t. I really haven’t," Trump told reporters at the White House when asked whether he’d discussed the topic with Kavanaugh.

The case that most people have in mind when trying to assess Kavanaugh’s position on abortion happened in 2017.

As a member of the D.C. Circuit court of appeals, Kavanaugh wrote a dissenting opinion in the case, which concerned whether a pregnant 17-year-old being held by immigration authorities was allowed to leave their custody to obtain an abortion.

His dissent raises questions about Kavanaugh’s stance on abortion restrictions, but he did not express explicit opposition to Roe vs. Wade.

"What Kavanaugh has said or written does not specifically answer where he stands on the issue on abortion," said Geoffrey R. Stone, a law professor at the University of Chicago.

The U.S. Court of Appeals for the District of Columbia Circuit ruled in agreement with a Texas judge that the teenager was legally entitled to an abortion. But Kavanaugh dissented, asking the government to release the girl to an adult sponsor.

Experts said that Kavanaugh’s dissent was really "somewhat" of a middle-ground approach.

In his dissent, he suggested that the government should be given time to find a sponsor for the 17-year-old immigrant before such an important decision is made. Kavanaugh also noted that Roe vs. Wade applies to undocumented minors.

Another judge on the panel went further than Kavanaugh, though, in another dissenting opinion. Judge Karen L. Henderson said that undocumented immigrants did not have the right to an abortion under Roe vs. Wade.

"What upset conservatives about (Kavanaugh) is that he didn’t join in on the opinion in that case that suggested that there was no right to abortion at all," said Mary Ziegler, a law professor at Florida State University.

That said, the dissent does give some clues about Kavanaugh’s stance. Experts said it shows that Kavanaugh believes that the government has a strong interest in not in any way facilitating abortions.

Trying to tell how Kavanaugh would rule in future cases is difficult.

"If faced with the question of whether to overrule Roe, it’s far from clear where a Justice Kavanaugh would come down," said Doug Linder, a law professor at the University of Missouri-Kansas City. "He emphasized in his remarks that he respects precedent, but every nominee says that."

Linder said it’s more likely Kavanaugh would vote with the other conservatives to chip away at Roe vs. Wade on a state-by-state basis.

"It’s all a question of how much weight should be given to precedent and what justifications a justice might accept for overruling a precedent," Linder said. 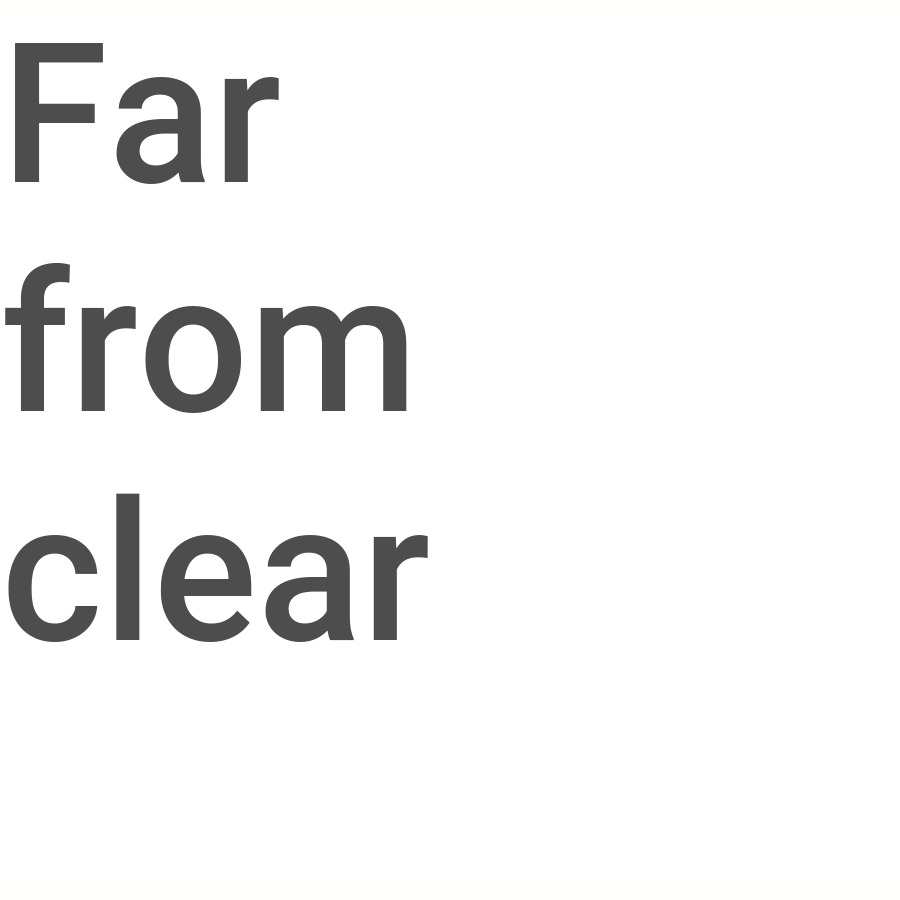 in a tweet
Tuesday, July 10, 2018
2018-07-10
Read More
info
Correction: Because of an editing error, a previous version of this story incorrectly described Jeff Greene's campaign history.

Interview, Geoffrey R. Stone, a law professor at the University of Chicago, July 10