Common Sense Kids Action
stated on September 21, 2015 in a press release:
"California has more kids in poverty ... than virtually any other state."

A coalition of health and education advocates wants to keep alive an income tax on the wealthiest Californians through an extension of part of Proposition 30. Voters approved that measure in 2012 to pay for schools and balance the state’s budget. The income tax is due to expire in 2019.

Common Sense Kids Action, a child advocacy group, stated in September that the tax on the wealthy should be extended, citing continued health and education needs for California’s large number of impoverished children.

"California has more kids in poverty and greater income inequality than virtually any other state. The Invest in California’s Children Act asks the wealthiest to pay a little more so we can make the investments every California kid needs to have a great start in life," the advocacy group said.

It said this in a press release unveiling one of multiple proposals to extend Proposition 30 that California voters will likely decide in November 2016.

Here, we wanted to fact-check whether California has more kids in poverty than any other state, an eye-opening claim. 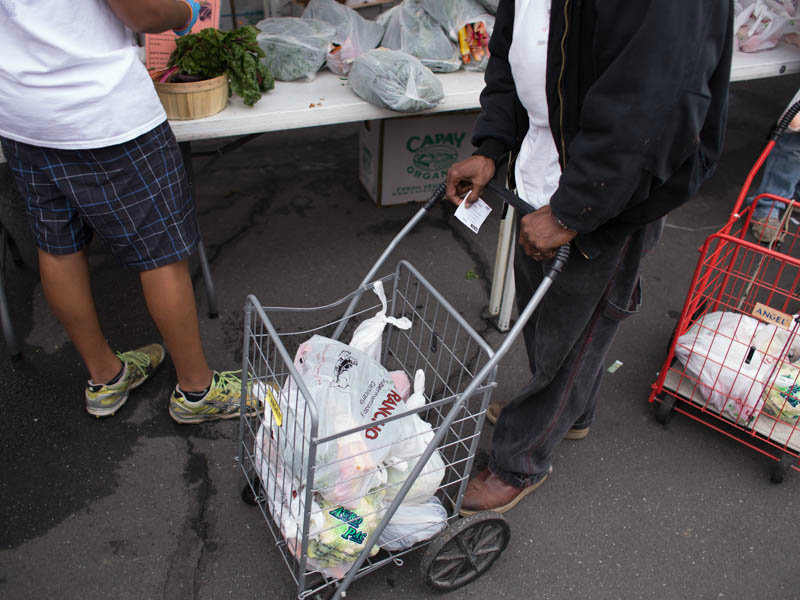 The facts are pretty clear: California does have the most children under the age of 18 in poverty at 2.05 million, according to the most recent U.S. Census Bureau report on the topic. That’s far more than Texas, the state with the next highest number of children in poverty with about 1.7 million.

"The fact that the state has the most children in poverty is mainly driven by the fact that it is the most populous state," said Caroline Danielson, who studies poverty at the Public Policy Institute of California (PPIC), a nonpartisan research group.

At nearly 39 million, California’s population dwarfs second place Texas, which is home to about 27 million people. Third place Florida, with its nearly 20 million people, has about 650,000 children in poverty.

To get a deeper understanding of child poverty in California, we wanted to see what percent of the state’s children are impoverished and how that compares with other states.

The answer, it turns out, is hard to find and depends on what poverty measurement you look at.

The census bureau’s standard reports show 22.7 percent of California’s children live in poverty. But fourteen other states had higher child poverty rates. The top three are New Mexico at 29.5 percent; Mississippi at 29.4 percent; and Louisiana at 27.9 percent, according to the bureau.

California ranks as the most impoverished state in the bureau’s "supplemental poverty measure," which researchers consider more meaningful because it accounts for cost of living. That measure, however, does not distinguish between child and adult poverty.

And if that comparison were possible? "I would suspect that California’s child poverty rate would be in the top five in the nation," Danielson said.

The census bureau shows in its most recent standard report that California, indeed, has more people under 18 in poverty than any other state.

But that doesn’t necessarily mean California has a bigger problem with child poverty — per capita — than all other states. There are 14 states, led by New Mexico and Mississippi, with higher child poverty rates, at least by the official measure.

In conclusion, the statement is literally accurate. But it should be noted that California’s population is so large it leads the nation in practically everything.

U.S. Census Bureau, Income and Poverty in the United States: 2014