Loretta Sanchez
stated on January 20, 2016 in a Capital Public Radio interview:
"Nothing was done. I mean, $25 million was spent, but we don’t have that (gun ownership) database."

Critics have repeatedly attacked California Attorney General Kamala Harris for what they say is her slow progress investigating gun owners who are legally prohibited from having them.

In 2001, California created the nation’s only database to identify these gun owners, including the mentally ill and those subject to domestic violence restraining orders. It allows the seizure of weapons by law enforcement from people in the prohibited categories.

There’s no record of anyone questioning the existence of the database, which has been praised by gun control advocates.

But a decade after it went into effect, the tracking system has a backlog of thousands of cases.

Sanchez told Capital Public Radio during an interview in January 2016 that Harris has squandered state resources, and hasn’t even produced a database.

We decided to focus on whether the database exists, and check on how the state funds have been spent.

The database is officially called the Armed Prohibited Persons System, or APPS. It was created in 2001 after the Legislature passed SB 950, a Republican-authored bill, in response to gun violence across the nation.

It cross-references all handgun and assault weapon owners in California against criminal records. It’s designed to check for individuals who legally purchased or registered a firearm but later committed a crime that would prevent them from owning the gun. Law enforcement agents are charged with tracking down the individuals and trying to confiscate their weapons.

The database became active in December 2006, according to Harris’ office, or four years before she was elected attorney general. 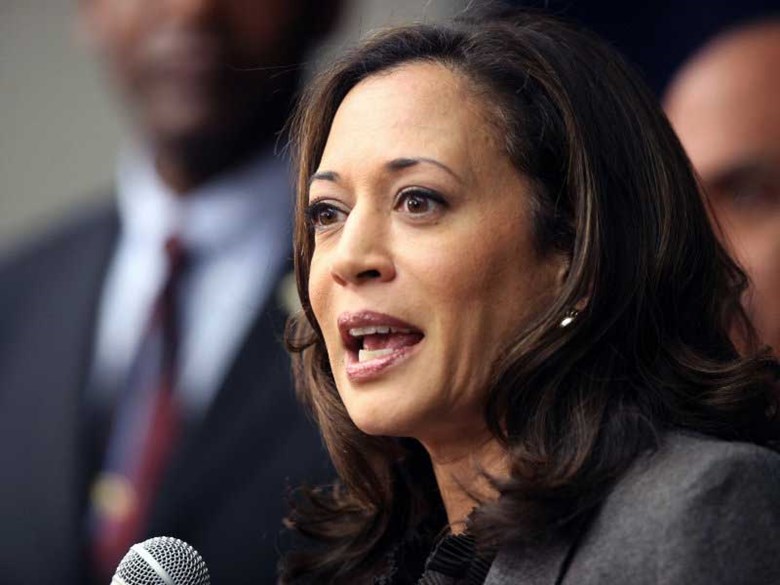 While the database is not public, it is real. It’s been tied to a court challenge and is the subject of reports by the Attorney General’s Office, articles by the press, and letters by gun rights groups and gun control advocates.

"Yes. It does exist," said Michelle Gregory, a spokeswoman for the Attorney General’s Office. "These (enforcement) agents are working these cases every day. … It’s definitely a lot of work. It’s time consuming."

We asked the Sanchez campaign to explain her claim.

A campaign spokesman argued that it’s correct — if you add words that greatly change the original statement:

Greg Abbott
stated on August 31, 2022 in a campaign event
Three court rulings since May 2022 “have made it clear that it is unconstitutional to ban someone between the ages of 18 and 20 from being able to buy an AR.”

"To date, we don’t have that database as it was promised by the (State) Department of Justice in 2013," the spokesman wrote in an email.

As a refresher, here’s what Sanchez said originally: "Nothing was done. I mean, $25 million was spent, but we don’t have that database."

It’s a clear misstatement to say "we don’t have that database." But we wanted to see what progress Harris has made reducing its backlog, to better examine Sanchez’s claim that "nothing was done" and that "$25 million was spent."

In 2013, the Legislature and Gov. Jerry Brown approved $24 million in additional funds to reduce the long list of cases. It had grown to more than 20,700 at the time, according to Harris’ office. Earlier that year, a Harris aide seemed to suggest that the backlog could be eliminated in a single year, according to news reports from the time.

That same year, the attorney general pledged to hire 36 enforcement agents with the money. Two years later, only half as many had been hired  due to what Harris’ office called "hiring challenges." And while state investigations helped clear nearly 7,000 names off the list, the overall backlog had shrunk by only one-fifth during that time, to about 17,500, according to a March 2015 report by the Attorney General’s office. 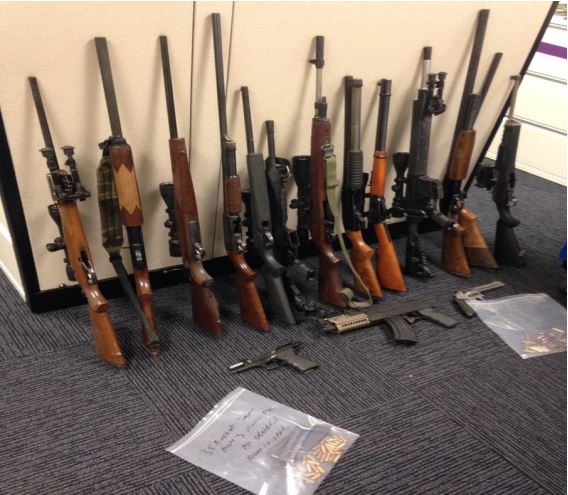 Republicans in the Legislature criticized Harris for what they said was slow progress.

Sanchez’s comments about the database came five days before the Attorney General’s Office issued another report on the program. It said the list is now down to about 12,700 cases, which the office called "a historic low." The report makes clear that the list is not static. More than 20,000 people were added to it during the past two and a half years, while about 7,800 dropped off due to death or other reasons. 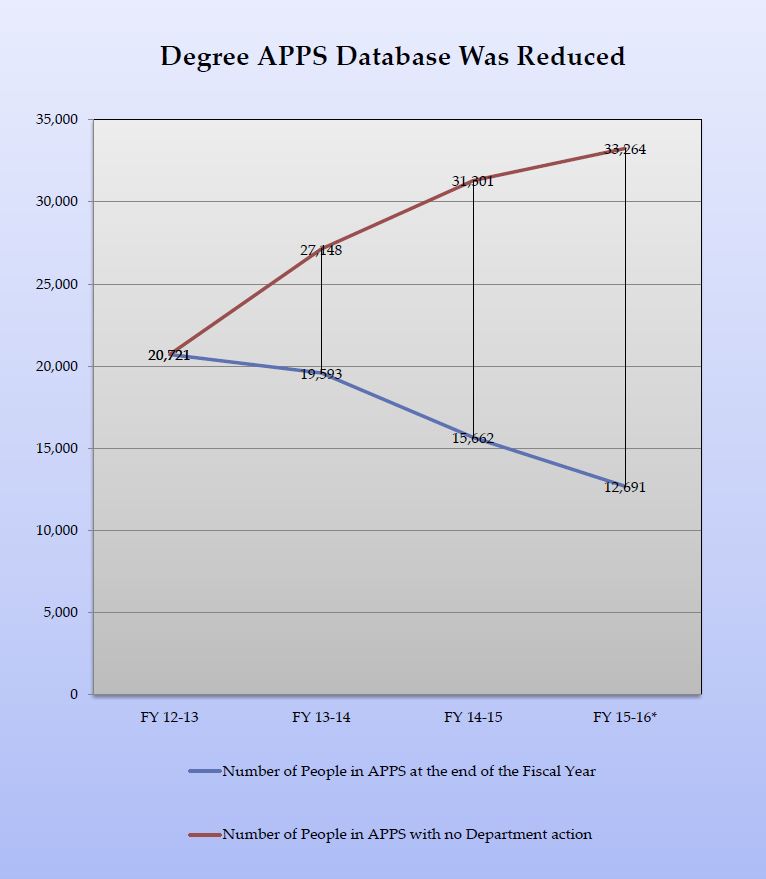 SOURCE: California Attorney General's SB 140 Supplemental Report of the 2015-2016 Budget Package. The above figures represent the end of fiscal year numbers. *This data represents the first six months of FY 15-16.

Since the additional funding was approved in 2013, state agents have removed more than 20,500 people, and doubled the average number of guns seized per year, according to the most recent report.

The office has spent $15 million of the $24 million, according to the Attorney General’s Office. The office’s authority to spend the remainder expires May 1, though Harris has asked the Legislature to create a permanent funding stream for the program.

Rep. Loretta Sanchez said in a recent interview that California Attorney General Kamala Harris has done "nothing" to address a backlog of cases in a high-profile gun ownership tracking system. The database allows law enforcement to seize guns from people with criminal records and mental illness.

Not only does the program exist, but some progress has been made. The backlog has been cut from more than 20,000 cases to 12,700. That’s after Harris’ office spent $15 million of $24 million allocated by the Legislature and governor.

Some continue to argue that the cases should be cleared more quickly, citing the mass shootings that have continued across the country. But there’s no denying that the Attorney General’s Office, under Harris, has put a dent in the backlog, allowing for the seizure of thousands of guns. And that’s far from "nothing."

While there’s room to criticize the pace of the program, Sanchez’s statement amounts to a complete misrepresentation of reality.

We rate the claim Pants On Fire.