Safety For All Initiative
stated on July 6, 2016 in an email.:
"There are at least twice as many licensed firearm dealers in California as there are McDonald’s."

Gun control advocates make a lot of claims about how easy it is to get a firearm in America.

"We flood communities with so many guns that it is easier for a teenager to buy a Glock than get his hands on a computer or even a book," President Barack Obama said last week at a memorial service for five officers slain by a sniper in Dallas, Texas.

PolitiFact rated the president’s claim Mostly False, noting it was a flawed comparison that relied on anecdotal rather than hard evidence.

He led the campaign to place Proposition 63, known as the Safety For All Initiative, on the state’s November ballot. It would require instant background checks for ammunition purchases; strengthen checks for gun purchases and ban the possession of large, detachable military-style magazines; and require the immediate surrender of firearms for people convicted of serious and violent crimes.

The Safety For All campaign made a recent statement about the prevalence of gun dealers in California. It’s a colorful claim like Obama’s, but has a bit more hard data to back it up.

"There are at least twice as many licensed firearm dealers in California as there are McDonald’s," the campaign’s spokesman said in recent email.

PolitiFact Georgia rated a similar claim in 2013 as Mostly True. A civil rights activist said: "There are twice as many gun shops as McDonald’s in the United States." Our California claim deals with licenses in this state only, and not necessarily brick-and-mortar gun shops.

With our appetite piqued, we decided to dig into this fast-food-meets-firearms platter.

Not surprisingly, there are many places in California to get a Big Mac -- more than a thousand, according to several sources. The American Enterprise Institute and the Foundation for Economic Education reported in April that, at that time, there were 1,165 McDonald’s in California. A Cal State Northridge study cited the same figure.

A McDonald’s spokeswoman could not immediately confirm that figure. The company’s website, however, puts its nationwide restaurant total at more than 14,000.

Assuming 1,165 is correct for California, there would need to be at least 2,330 licensed gun dealers in the state to make the campaign’s statement correct. 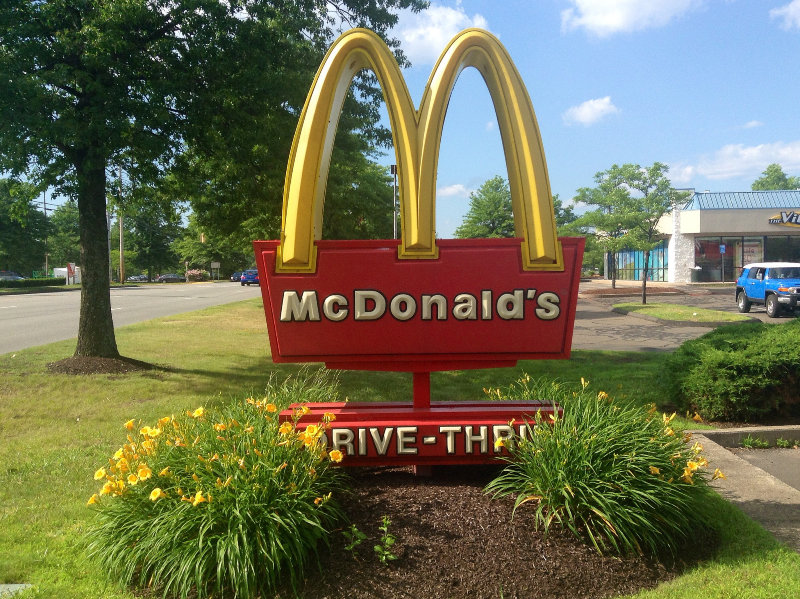 To be licensed in California, gun dealers must obtain both state and federal permits; be 21 or older; pay a $200 application fee; have a valid address; and undergo criminal and credit background checks.

Pinpointing the number of licensed gun dealers in the state is not simple.

The Safety For All campaign referred us to data collected by the U.S. Bureau of Alcohol, Tobacco, Firearms and Explosives.

This month’s tally shows 2,315 dealers and pawnbrokers licensed to sell guns in California. That’s a shade less, 15 in fact, than twice as many McDonald’s.

But the Safety For All campaign spokesman asserted there are hundreds more people authorized to sell guns in California, under different federal license categories. 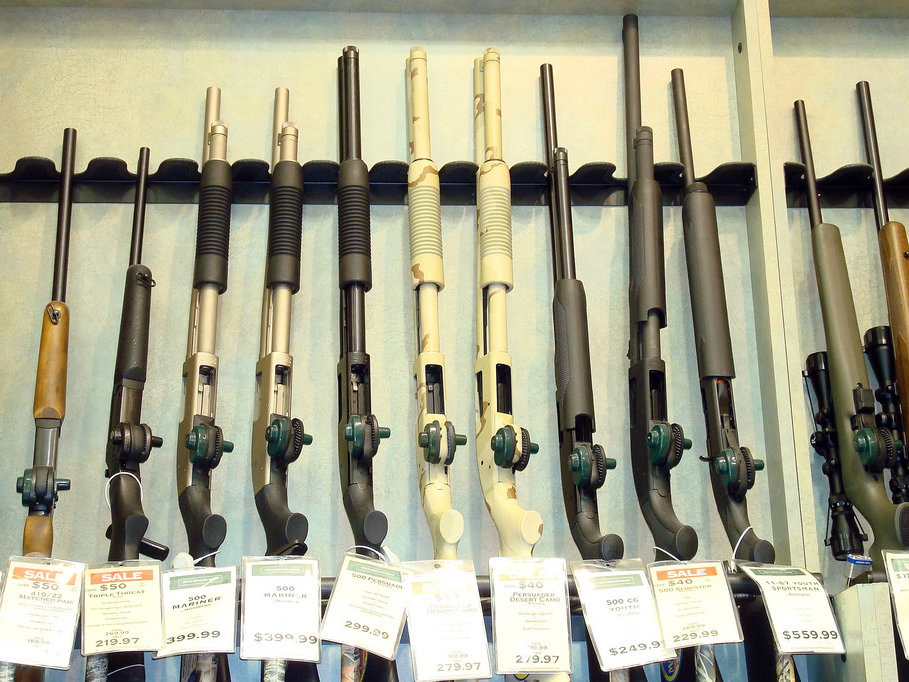 Roger Root, who oversees firearm license investigations for the ATF in Northern California, said those nearly 600 licensed manufacturers and importers are, in fact, federally authorized to deal guns, even if they’re not technically called ‘dealers.’

"We don’t require that they get an additional (federal) license," Root said. "You are also allowed, in essence, to deal firearms."

That would bump the number of people licensed to sell guns in California closer to 2,900, more than twice as many McDonald’s.

There's one wrinkle. About 5 percent or less of federal license holders, in all firearms categories, never go on to obtain an equivalent state firearms license required by the California Department of Justice, Root said.

But taking 5 percent away from the 2,900, would still leave far more than twice as many McDonald’s.

Lt. Gov. Gavin Newsom’s Safety For All Initiative campaign recently claimed: "There are at least twice as many licensed firearm dealers in California as there are McDonald’s."

Firearms license data tracked by the ATF show there are currently 2,315 authorized firearms dealers and pawnbrokers in the state. Two other categories authorized to deal firearms bring the total closer to 2,900, which is far more than double the 1,165 Golden Arches in California.

A small fraction of the federal licensees never obtain their equivalent California permit. So, the total could be somewhat less than 2,900, but still enough to validate the statement.

We rated the claim True.

TRUE – The statement is accurate and there's nothing significant missing.

PolitiFact Georgia, "Are there more places to buy a gun than a Big Mac?" February 11, 2013