Jenner is perhaps the most famous transgender person in America. So when she began criticizing North Carolina’s new law to her 4 million Twitter followers, people took note.

A bipartisan deal between legislators and Gov. Roy Cooper last week got rid of some of HB2’s controversial parts, but it retained two parts of HB2 that Democrats and advocates for LGBT rights have criticized for the past year.

Jenner has been among those critics, even though she’s a Republican.

And she was not pleased about the compromise.

"The new law orders NC cities to discriminate against LGBT people until at least 2020 and unfair ‘bathroom bans’ remain," she said.

There have been exaggerations and falsehoods on both sides of the HB2 debate. We’ve fact-checked many of them. And this claim sounded like a stretch, so we took a look at it.

We contacted Jenner’s publicist to help us understand what she meant, but have not heard back. 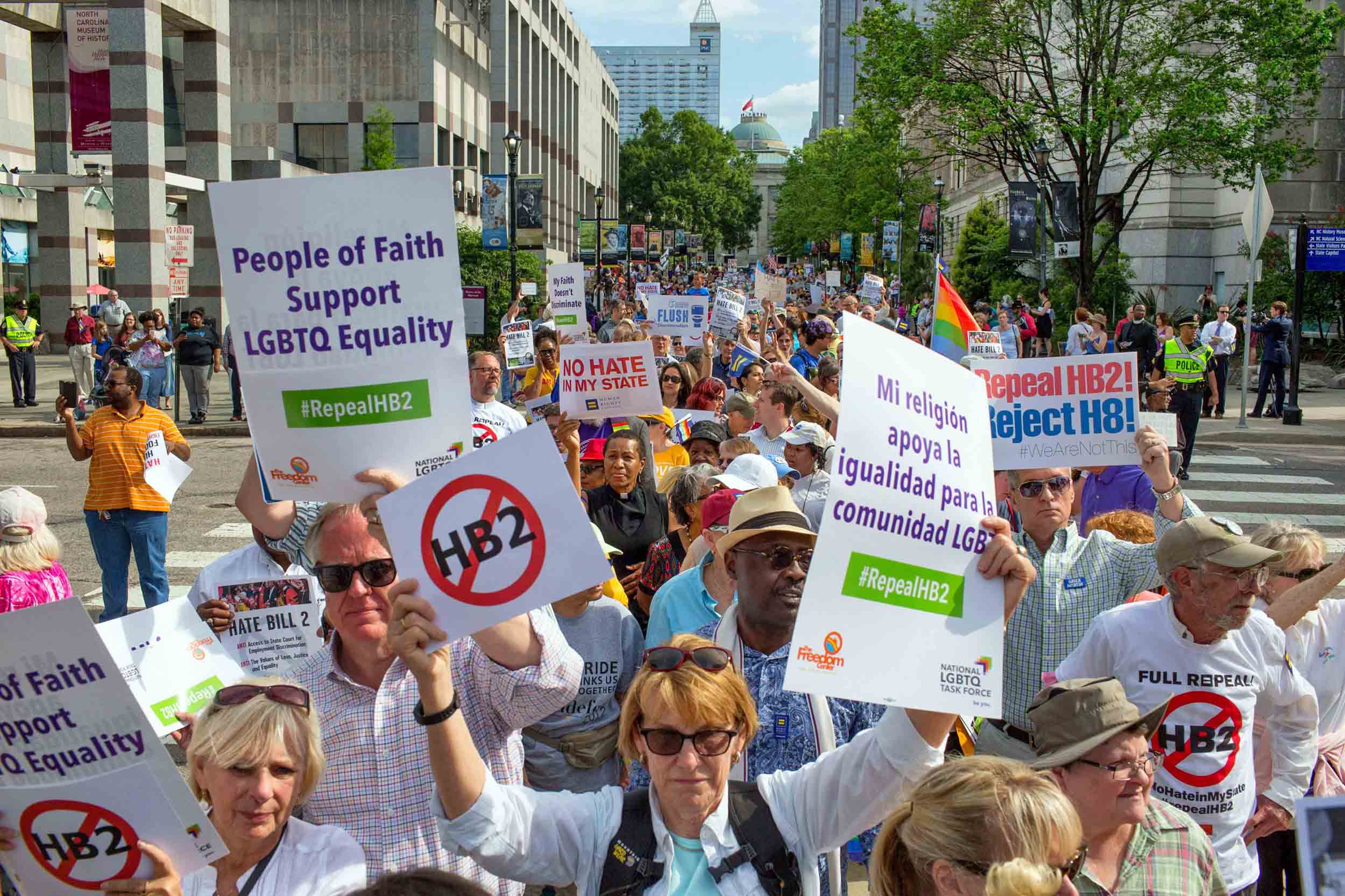 But although Jenner said that ban remains on the books, the opposite is true. The most high-profile change this new law made was getting rid of that part of HB2.

In fact, that’s precisely why so many conservative politicians and interest groups opposed the new law.

Tami Fitzgerald, executive director of the NC Values Coalition, said it "leaves the state without a statewide public policy on privacy and safety in bathrooms, locker rooms and showers."

(As an aside, we previously found there are virtually no instances of sexual predators using transgender-friendly bathroom laws as cover to commit crimes.)

North Carolina has now rejoined 48 other states in having no law about who can use which bathroom. The only outlier now is Washington, which is on the other end of the spectrum and has a transgender-friendly bathroom law.

It is possible that Jenner meant this part of her claim as a reference to the new law’s prohibition on state agencies, colleges and school districts regulating access to bathrooms and locker rooms -- which blocks them from creating transgender-friendly policies.

But no matter how you interpret it, the fact remains that transgender people are no longer banned from using the bathroom of the gender with which they identify. There is now simply no law at all on bathroom access.

Christopher Plante
stated on January 13, 2013 in an interview
"The governor does not have any power to veto a referendum [on same-sex marriage] that would be a constitutional amendment."

Furthermore, any private business that wants to enact its own transgender-friendly bathroom policies has always been able to do so and still can.

And that leads us to the other part of her claim.

"The new law orders NC cities to discriminate against LGBT people until at least 2020," Jenner said.

What the law says is that through Dec. 1, 2020, cities and counties can’t pass local anti-discrimination ordinances related to employment or public accommodations. That means LGBT people won’t be protected from discrimination in North Carolina for at least the next three-plus years, unless the legislature makes another change.

But that’s a far cry from ordering cities to discriminate, which this law does not do.

No, the mayors of North Carolina are not required to engage in anti-gay behavior, nor must they require businesses in their communities to do the same.

Similarly, there’s no federal law protecting LGBT people from workplace discrimination. That doesn’t mean Congress is ordering every company in America to discriminate against gay or transgender people. And most other states also lack these protections, as we found in a previous fact-check.

And despite widespread condemnation from LGBT activists, the new law did make some concessions to HB2 opponents.

For instance, HB2’s bans on local ordinances were indefinite, but the new bans expire in 2020.

It rolled back a provision of HB2 that – as we found in a previous fact-check – might have prohibited cities and counties from protecting even their own employees from anti-LGBT discrimination.

There’s no more ambiguity now. Under the new law, if local elected officials want to protect their own local government employees from anti-LGBT discrimination, they can.

HB2 had also banned local governments from having certain requirements for would-be contractors – including, for example, a mandate that the contractors have discrimination protections for LGBT people.

Now, cities and counties are once more allowed to have those requirements for contractors, according to the UNC School of Government’s Norma Houston – who is an expert in public government contracting – as well as Carrboro Town Attorney Nick Herman, who said the town’s pro-LGBT contractor ordinance is now back in place.

Caitlyn Jenner, one of the country’s most famous transgender celebrities, took that criticism a step further when she tweeted: "The new law orders NC cities to discriminate against LGBT people until at least 2020 and unfair ‘bathroom bans’ remain."

Neither part of that is correct. The bathroom ban was repealed. And while the new law does continue banning cities and counties from giving LGBT people local discrimination protections, that’s not even close to the same as ordering discrimination.

Her statement makes two claims. Neither is accurate, and we rate this claim False. 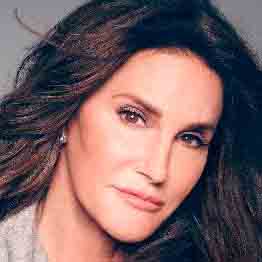 Phone and email interviews with Nick Herman, attorney for the Town of Carrboro