Charles Francis
stated on October 20, 2017 in in a televised debate:
"There are parks in Southeast Raleigh that still don’t have air conditioning in the gym"

Francis, a Democrat, is running for mayor of Raleigh against three-time incumbent Nancy McFarlane, who’s unaffiliated. They’re in a runoff after none of the three candidates – Francis, McFarlane and Republican Paul Fitts – secured the 50 percent of the vote required to win. (McFarlane got 48 percent, Francis got 36 percent and Fitts got 12 percent)

In a debate Friday, Francis suggested the city shouldn’t focus all of its energy on Dix Park when more basic needs go unaddressed. Dix Park is a 308-acre property just south of downtown Raleigh that the city bought from the state in 2014 and plans to develop into a "destination" recreation spot.

"It’s not right that there are parks in Southeast Raleigh that still don’t have air conditioning in the gym," he said. "We’ve got to have equity in the way we approach our parks."

Southeast Raleigh, the city’s lone predominantly black area, hasn’t enjoyed the same economic success as other areas of the city where businesses are opening and property values are rising. Francis grew up there and is campaigning on the idea that the city should be doing more for the area.

A recent PolitiFact analysis of the Oct. 10 election showed Francis got his most fervent support in Southeast Raleigh. And he has previously talked about how those voters could swing the election.

Given the city's budget is $919 million, PolitiFact wondered whether there are, indeed, gyms in Southeast Raleigh that don’t have air conditioning.

Turns out, the city controls 23 gyms at 19 venues. And yes, there are three gyms in southeast Raleigh that don’t have air-conditioning units, according to Raleigh’s parks, recreation and cultural resources department.

But that’s not the whole story.

Most area gyms have AC

The city says it didn’t begin putting air-conditioned gyms in park facilities until 2006. It costs about $300,000 to install units in older facilities.

The city says its budget for capital projects will fund air-conditioning units in eight of the nine AC-less gyms by 2022. Method Park, the lone outlier, is being considered for AC funding as part of the 2023 budget, the city says. 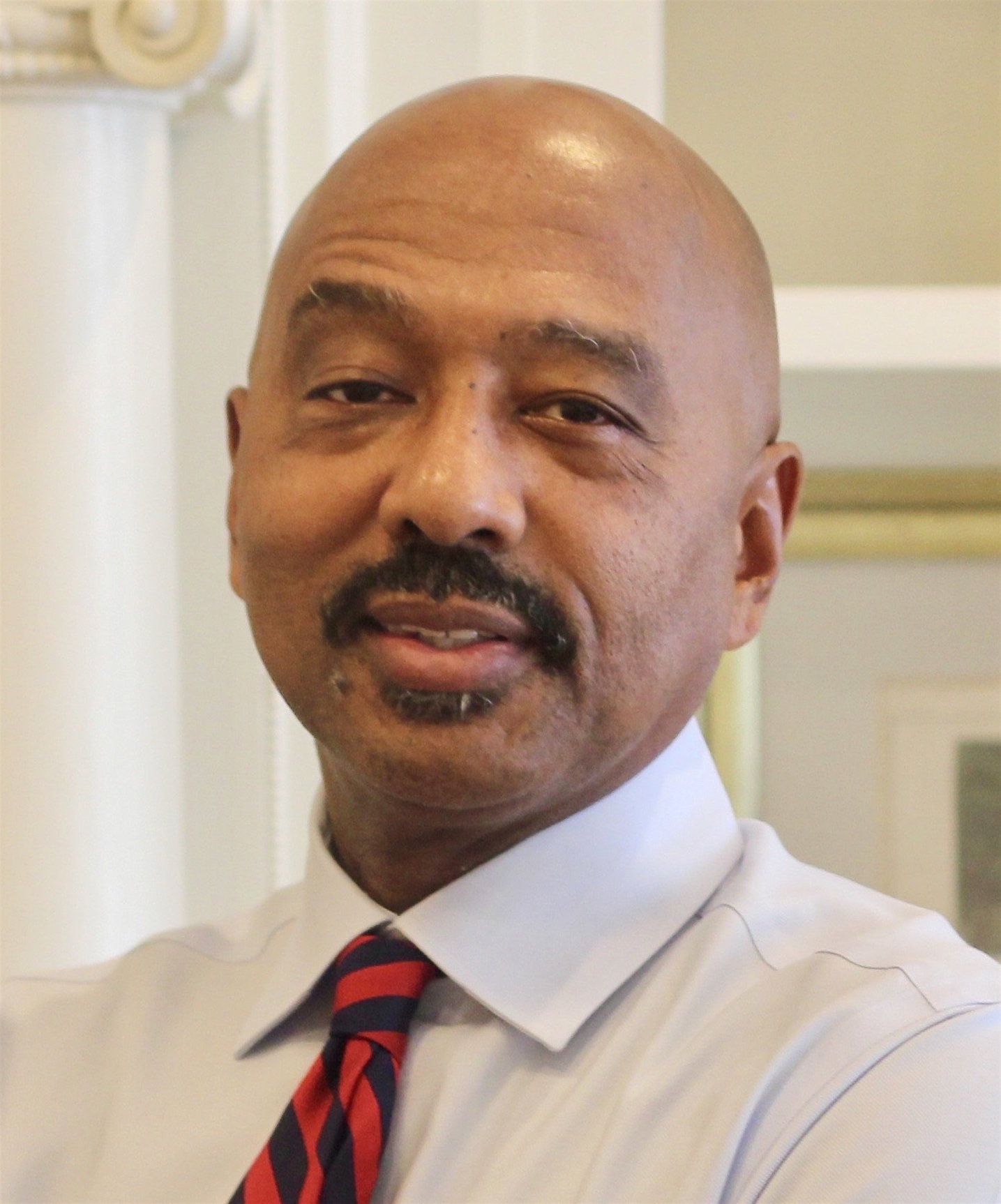 Video of the debate between Nancy McFarlane and Charles Francis hosted and televised by Spectrum News.

Email correspondence with John Boyette, spokesman for the city of Raleigh.