Some videos and photographs that claim to be from the war in Ukraine merit a closer look when they are shared on social media. PolitiFact has found many examples of clips that were sold as real destruction that actually originated from video games. 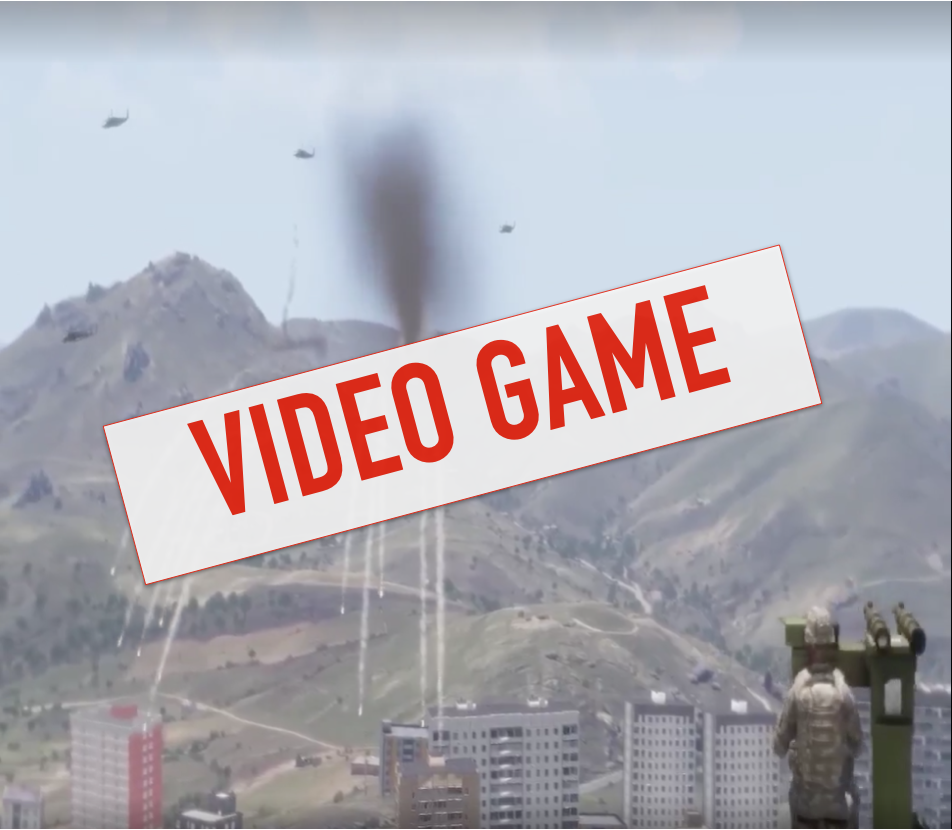 This isn’t real footage from the war. It’s from a video game.

Using keyword searches we found the same video on YouTube, which described the scene as a simulation from Arma 3, a military tactical shooter video game that’s been used several times in false claims about the fighting in Ukraine.

The same Facebook account posted another video titled "Rus_sian Helicopter Convoy firing at U_kraine Military Base." It, too, is from the same game and doesn’t depict real-life combat.

UPDATE, June 7, 2022: We updated this fact-check to include another Facebook video misrepresenting video game footage.

YouTube, Russian helicopters shot down by MANPADS /Arma3 simulation, May 29, 2022