Here’s what we know about the situation so far, as well as some background to put the current situation in context.

Trump met with Russian Foreign Minister Sergey Lavrov and Ambassador Sergey Kislyak in the Oval Office May 10. There, Trump shared details about an Islamic State threat involving laptops on airplanes, according to media reports.

This information is so sensitive, according to media reports, that the United States hasn’t shared it with its allies, much less an adversary like Russia. Trump’s disclosures could jeopardize the United States’ relations with the unidentified Middle Eastern country that procured the intelligence, and it could also put critical intelligence sources in danger. (The New York Times says Israel is the information source.)

While this was a private meeting between Trump and the two Russian diplomats, closed to the American press, a Russian state news photographer was present.

The Washington Post broke the story May 15, and BuzzFeed and the New York Times soon followed suit. We should note that these reporters based their stories on anonymous sources, which we don’t use at PolitiFact, so we are unable to independently confirm them.

How has the White House responded?

The White House’s response has shifted since the story broke Monday afternoon, though officials speaking on the record have consistently tried to discredit the reporting.

The White House also said that firsthand accounts of those present in the meeting should outweigh those of the anonymous sources on whom the reporters based their stories.

It’s worth noting that McMaster and other White House officials haven’t denied that Trump shared classified information with the diplomats, the gravamen of the Washington Post report.

McMaster, in a press briefing May 16, again sidestepped questions about what Trump disclosed and whether it was classified. He described the disclosure as "wholly appropriate."

You can read more about that here.

Does Trump, as president, have the authority to reveal classified information?

It’s illegal to improperly disseminate classified information, but presidents are exempt from those laws.

Steven Aftergood, director of the Federation of American Scientists Project on Government Secrecy, told us that that's because the president has the authority to declassify any information, and the idea that a president would be prosecuted for this is "unthinkable":

"The president is not explicitly excluded from the relevant statutes concerning disclosure of classified information, but as a practical matter he is exempt from them. There are at least two reasons that is so.

"First, the president controls the national security classification system and has full authority to declassify information at will. Second, enforcement of existing statutes would require the attorney general to indict and prosecute the president, which is all but unthinkable.

"Instead, reckless disclosures by the president of classified information that damaged the national security, if they occurred, might be grounds for impeachment."

Trump appeared to use this reasoning while defending himself on Twitter on May 16, the morning after this story broke.

"As President I wanted to share with Russia (at an openly scheduled W.H. meeting) which I have the absolute right to do, facts pertaining to terrorism and airline flight safety. Humanitarian reasons, plus I want Russia to greatly step up their fight against ISIS & terrorism," Trump wrote in two tweets.

McMaster, at the May 16 press briefing, said Trump decided to share information with the Russians as the sides were meeting. He said Trump was not aware of the source of the information. 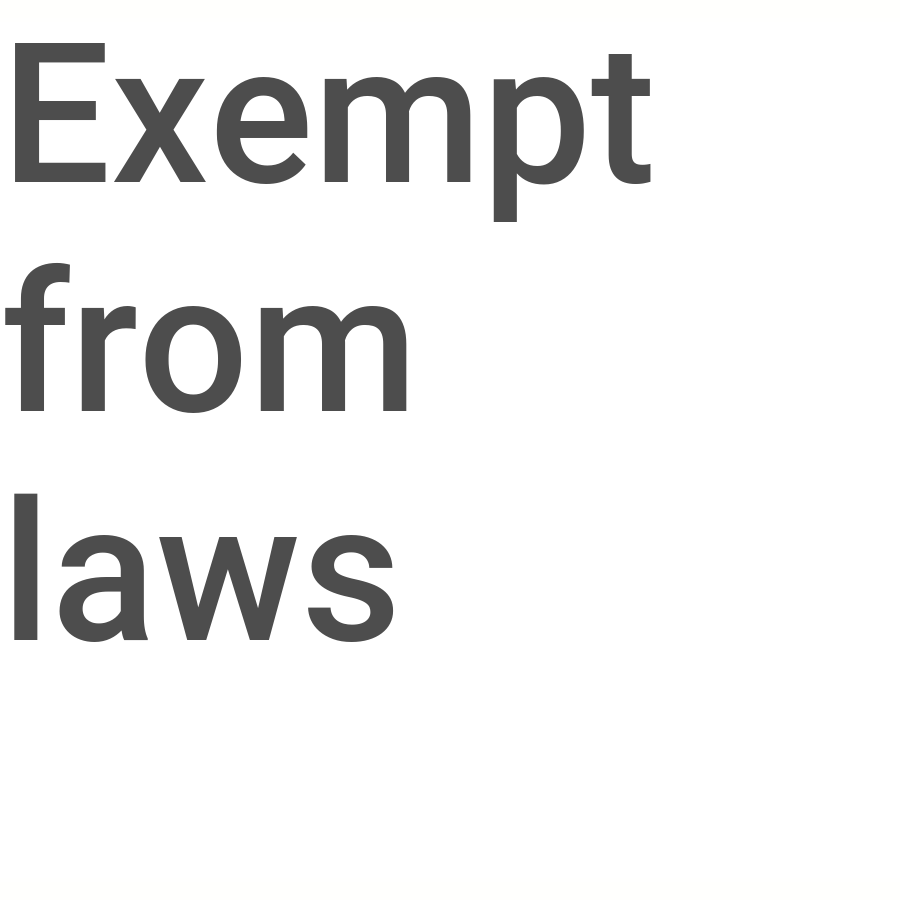 Politifact Rating:
Exempt from laws
“As President ... I have the absolute right to” share classified information.
Donald Trump
president

There’s no obvious connection between this incident and the ongoing investigations, which are focused on Trump associates’ Russia connections in the context of the election.

Kislyak, the Russian ambassador present at the May 10 Oval Office meeting, has been at the center of several episodes in the Trump-Russia saga. Former National Security Adviser Michael Flynn was ousted after lying about the nature of his conversations with Kislyak, and Attorney General Jeff Sessions has faced criticism for failing to disclose meetings he had with the ambassador in 2016.

We don’t know what motivated Trump to share this information with the Russians. The Washington Post said Trump went off-script and was "boasting about his inside knowledge of the looming threat."

It’s important, however, to consider the possibility that Trump made a strategic national security decision to reveal this information to the Russian diplomats, as several national security experts at the blog Lawfare noted.

How do Trump’s actions compare to what he has said in the past about classified information?

Trump excoriated Hillary Clinton on the campaign trail for the private email server she used as secretary of state — saying her mishandling of classified information disqualified her from the presidency. Pundits have said that Trump’s criticism of Clinton now rings hollow.

"This is not just extreme carelessness with classified material, which is still totally disqualifying," Trump said at July 2016 campaign rally. "This is calculated, deliberate, premeditated misconduct."

"Clinton’s home email server that she lied to the American people about was a profound national security risk ... Hillary Clinton has bad judgment and is unfit to serve as President," he wrote on Facebook in August.

Trump has also lamented the many "illegal" leaks to the media coming out of his administration, particularly those containing classified information about investigations into Trump’s Russia connections.

"The real scandal here is that classified information is illegally given out by ‘intelligence’ like candy. Very un-American!" he tweeted in February.

You can read more about that here.

How does this compare to Hillary Clinton’s private email server controversy?

The Trump and Clinton situations are vastly different, though both involve possible mishandling of classified information.

We do not know how sensitive the classified information was, though Comey said Clinton and others on her team "should have known that an unclassified system was no place for that conversation." However, Comey also said there wasn’t significant evidence that Clinton intentionally mishandled classified information or was disloyal to the United States.

In contrast, the news reports give the impression that Trump intentionally shared extremely sensitive information with an adversary, an action that some say could seriously damage U.S. interests.