What Donald Trump left out about the Yemen raid that killed Navy SEAL Ryan Owens
By Lauren Carroll March 1, 2017

Trump cast as a success the U.S. military raid of an al-Qaida affiliate complex in Yemen, despite Owens’ death.

"Ryan died as he lived, a warrior and a hero, battling against terrorism and securing our nation," Trump said on Feb. 28. "I just spoke to our great General Mattis just now who reconfirmed that, and I quote, ‘Ryan was a part of a highly successful raid that generated large amounts of vital intelligence that will lead to many more victories in the future against our enemy.’ Ryan's legacy is etched into eternity."

The raid, which took place in central Yemen on Jan. 29, was Trump’s first counterterrorism operation after taking office. Administration and Defense Department officials have praised the operation for gathering intelligence from documents and electronic devices in the house, and for killing at least a dozen combatants including Abdulrauf al Dhahab, a leader of al-Qaida in the Arabian Peninsula.

But the event and its aftermath have been more controversial than Trump’s description let on.

Some lawmakers, pundits and news reports have criticized the raid — said to be an intelligence-gathering operation — because it turned into a lengthy firefight that killed Owens and potentially dozens of civilians, wounded three American soldiers, and destroyed a $70 million Osprey. They have also questioned the quality of the intelligence gathered.

Sen. John McCain, R-Ariz., called the operation "a failure" because the terrorists were allegedly tipped off in advance.

There hasn’t been an official investigation or report on the operation yet, so how the event actually played out is not completely clear. Here’s what the picture looks like as of March 1, 2017.

The quality of the intelligence

Since news of the raid hit, the Trump administration has emphasized the trove of intelligence gathered about al-Qaida in the Arabian Peninsula during the operation.

The military released one concrete example of the information seized, a bomb-making video. However, they soon took the video down after learning it was already publicly available online and had been since 2007.

News reports, citing anonymous administration officials, have produced inconsistent reports about the quality of the intelligence gathered. For example, NBC reported Feb. 28 that the raid "yielded no significant intelligence." On the same day, however, the Associated Press reported that it yielded "valuable intelligence," such as "data on the explosives they're manufacturing and the types of threats they're developing."

"There's no way to assess how successful the raid has been in terms of intelligence collection when there are conflicting reports. The actual intelligence gleaned from the raid isn't publicly available," said Daveed Gartenstein-Ross, counterterrorism expert and senior fellow at the Foundation for Defense of Democracies.

The administration was initially hesitant to confirm reports from local witnesses that Yemeni civilians were killed in the firefight. But U.S. Central Command said Feb. 1 that a team "concluded regrettably that civilian noncombatants were likely killed" and "casualties may include children."

One of the killed civilians may have been the 8-year-old daughter of Anwar al-Awlaki, an American-born al-Qaida leader who was killed in a 2011 drone strike, according to numerous news reports.

The U.S. military has not said how many civilians were killed, but estimates range from about 14 (Human Rights Watch) to at least 25 (Bureau of Investigative Journalism).

Whose fault is it?

There’s also a bit of finger-pointing going on. But who’s to blame depends on the perspective of the person pointing, for now.

Trump critics say the raid was botched, and it was the president’s fault because he signed off on the mission, allegedly without adequate preparation and intelligence, according to news reports based on interviews with unnamed officials.

But the Trump administration — despite calling the mission a success — have appeared to push at least some responsibility onto others. In the daily press briefing Feb. 2, White House press secretary Sean Spicer emphasized that most of the planning happened in the final weeks of former President Barack Obama’s administration, though Obama himself did not approve the operation.

According to news reports, Obama administration officials wanted to wait to conduct the raid until a moonless night, which wouldn’t occur until after Trump’s inauguration.

"Not only was it a very, very thought-out process by this administration, and it started back on Nov. 7 in terms of — clearly, well before that, but it was moved forward by CENTCOM on Nov. 7," Spicer said.

Trump seemed to say in a Feb. 28 interview with Fox and Friends that the previous administration and his own defense leaders share the responsibility .

"Well, this was a mission that was started before I got here," he said. "This was something that was, you know, just they wanted to do. And they came to see me and they explained what they wanted to do, the generals, who are very respected. My generals are the most respected that we've had in many decades, I believe. And they lost Ryan."

Some opinion writers at Vox and the Atlantic who often criticize Trump have defended him in this case, because it appears he was following the advice of seasoned generals.

"The left cannot on the one hand claim Donald Trump is ignorant of military and security affairs, and then on the other hand expect him to second-guess the professional recommendations of his uniformed and civilian military leadership," wrote Andrew Exum, deputy assistant secretary of defense for Middle East policy during Obama’s last two years, in the Atlantic.

Correction: An earlier version of this article referred to the military vehicle destroyed in the Yemen firefight as a "helicopter." While the Osprey has helicopter-like rotors, it is also considered a plane. 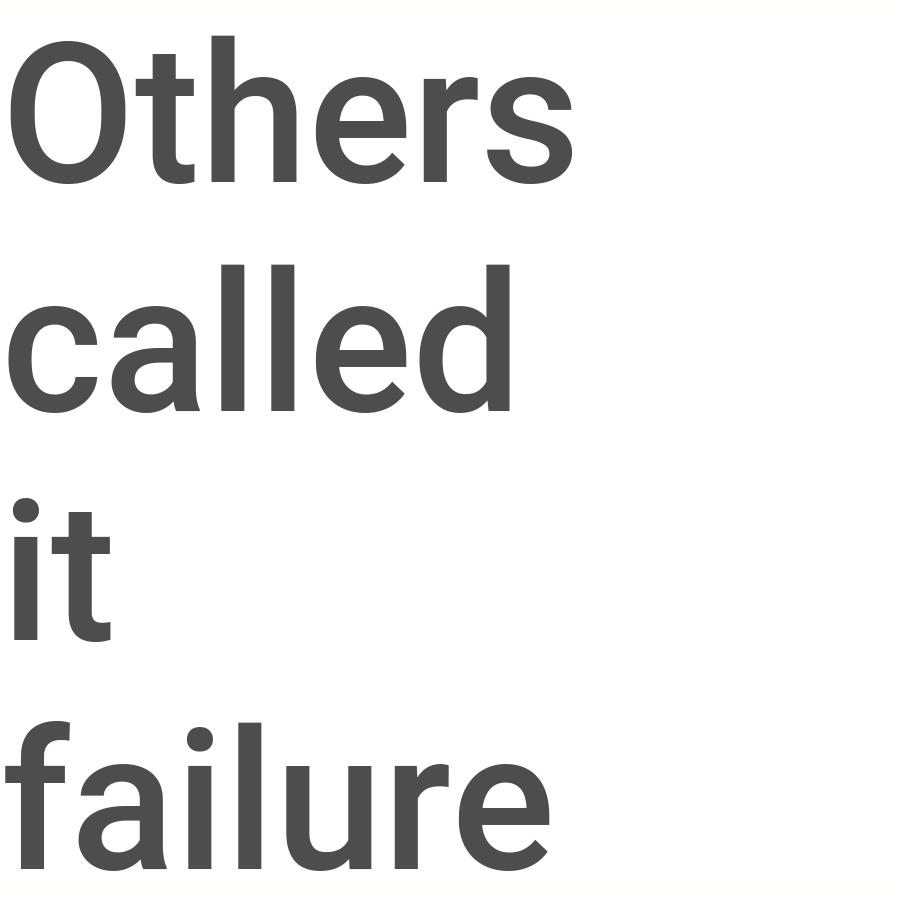 PolitiFact Rating:
Others called it failure
A U.S. attack in Yemen was "a highly successful raid that generated large amounts of vital intelligence."
Donald Trump
President of the United States

Fox News, "'Mission Started Before I Got Here': Trump Asked About Criticism Over Yemen Raid," Feb, 28, 2017

Reuters, "US military officials: Trump-ordered raid in Yemen that killed US Navy SEAL was approved 'without sufficient intelligence'," Feb. 1, 2017