Claims abound on California’s ‘highest-in-the-nation’ costs. Not all are factual.

Politicians often claim California has some of the 'highest-in-the-nation' costs. There's some truth to these statements, but others, including some by candidate for governor John Cox, exaggerate the Golden State's expenses.

It’s a common refrain: California has some of the ‘highest-in-the-nation’ costs, from gas and water to electricity and taxes.

Some of these assertions are supported by the facts, while others are as exaggerated as Yosemite’s granite domes are striking.

We rated False Cox’s claim about "the highest electricity bills" in a companion fact check. While the state’s electricity rates are expensive, its per capita consumption is among the lowest.

In turn, the state’s residential and industrial sectors have some of the lowest average electricity bills in the nation, ranking 40th and 42nd respectively, a far cry from "the highest."

We decided to examine Cox’s other "highest" cost claims, though we did not formally place those statements on our Truth-O-Meter.

Cox’s campaign did not respond to requests for evidence backing up the statements. 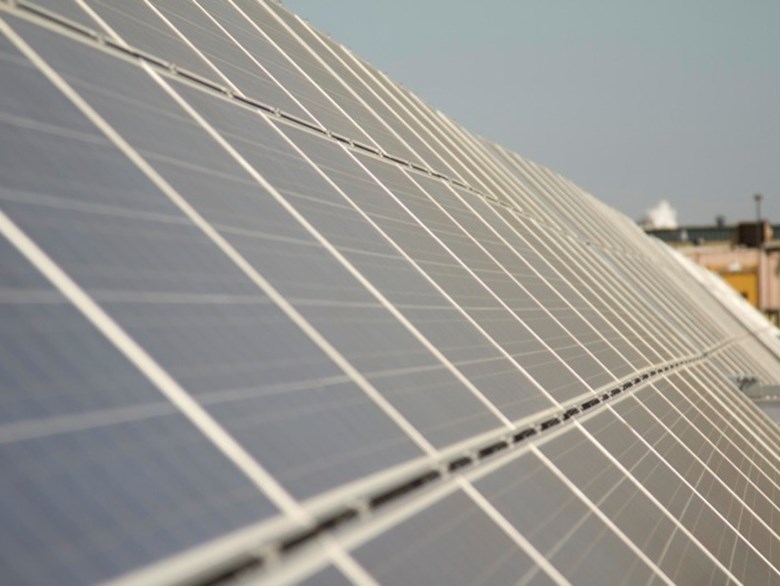 We’ll start with California’s taxes. In July, we rated Mostly True the claim by state Assemblyman Travis Allen, also a GOP candidate for governor, that the state’s taxes "are among the highest in the nation." We found Allen qualified his statement enough to make it accurate, though it needed a couple clarifications.

The portion of Cox’s statement on taxes, meanwhile, is more specific. He claimed California’s income, sales and gas taxes are all the "highest" in the nation. Here’s a look at those three:

We interpreted "the highest gasoline" portion of Cox’s statement to mean highest gasoline prices. On this point, Cox is correct: The recent gas tax hike was the primary factor is California’s gas prices surging to the highest in the country in early November 2017, according to two energy experts who spoke with PolitiFact California for a recent article.

In summary, Cox was correct on two of the taxes he cited and wrong on the third. He also got it right on the state’s highest gas prices. 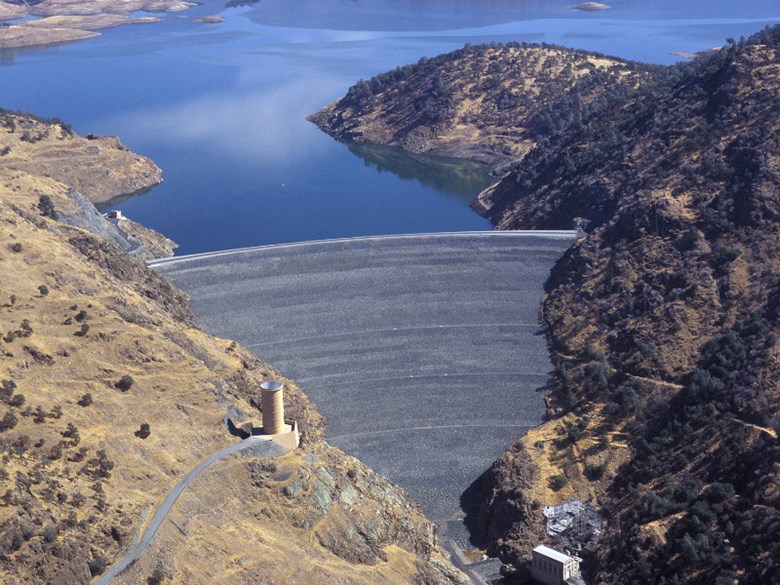 We did not find information that confirms Cox’s claim that California has "the highest water bills."

Several experts on water policy said they were not aware of state-by-state water bill comparisons.

Even within California, it is difficult to definitively compare bills because the state has both public and private water utilities, many with very different rate structures.

Water in California is not provided by one central agency but rather through an amalgam of city, county, mutual and private utility providers.

California has approximately 7,500 regulated public water systems and it’s "statistically likely that a fair number of these are among the highest bills in the nation," said Jay Lund, director of the UC Davis Center for Watershed Sciences.

We found that Californians, in at least two major regions, Los Angeles and San Francisco, are paying more for water than in the past. That’s because some water utilities have raised rates following California’s drought. During that time, utilities lost revenue earmarked for water infrastructure when customers cut back on their water usage. Circle of Blue, a water news website, reported that rates rose in Los Angeles more than 70 percent between 2010 and 2017, while rates increased more than 100 percent in San Francisco during the same time period.

Still, none of this proves that, on average, California’s bills are the highest.

Like many of the claims about California’s high costs, there is some truth to Cox’s statement, as well as portions that simply don’t match the facts.

Cox, however, slightly exaggerated California’s place on the list of highest gas taxes. The state is second in that category. He was flat out wrong about the state having the highest electricity bills.

Finally, water experts say there’s not enough available information to prove his claim that California has "the highest water bills" in the nation. The state has thousands of water systems, each with their own rate structure. Water rates have risen in recent years, but without additional information, and without a response from the Cox campaign, we can’t label this last statement as anything more than incomplete.

L.A. Times Column, The next crisis for California will be the affordability of water, July 7, 2017

Circle of Blue Article, Average U.S. household water use and bills, May 8, 2016

PolitiFact California, Do Californians pay the ‘highest electricity bills’ in the nation?, Nov. 16, 2017

PolitiFact California, MOSTLY TRUE: California’s taxes are 'among the highest in the nation', July 11, 2017