Did a criminal leak land the CNN scoop on Mueller probe? Not necessarily
By Manuela Tobias October 31, 2017

"It is kind of ironic that the people in charge of investigating the law and executing the law would violate the law," Gowdy told Fox News Sunday. "Make no mistake, disclosing grand jury material is a violation of the law. So as a former prosecutor, I am disappointed that you and I are having the conversation because somebody violated their oath of secrecy."

CNN reported that anyone charged by the grand jury could be taken into custody as soon as Monday, though it did not report names or specific charges. On Monday, Oct. 30, former Trump campaign chairman Paul Manafort and his associate Rick Gates were indicted on a dozen felony counts, including money laundering. Both pleaded not guilty.

Did someone violate their oath of secrecy? Hold your horses. We don’t know CNN’s sources, so we won’t rate Gowdy’s claim on the Truth-O-Meter.

We did want to know whether a violation of the law was the only possible way to land CNN’s scoop. It’s not.

As New Jersey Gov. Chris Christie suggested on CNN’s Face the Nation, it all depends on who disclosed the information. For some people, disclosing information would violate the law, but for others, it wouldn’t.

"As you know, Jake, there are very, very strict laws on grand jury secrecy," Christie said. "And so depending upon who leaked this to CNN, that's a criminal violation potentially."

Grand juries are indeed subject to strict secrecy laws, specifically Rule 6(e) of the Federal Rules of Criminal Procedure. Rule 6(e) restricts disclosure of grand jury proceedings by grand jurors themselves, as well as lawyers hired by the government and other court personnel.

Other people — witnesses, defense attorneys, defendants — would not be subject to those rules.

"But the rule most definitely does not cover witnesses, who are traditionally the most likely source of information about a grand jury," Columbia University law professor Daniel Charles Richman said. "They are free to relate what they learn, which can often be a lot about the direction and content of a grand jury investigation."

"One of the biggest reasons you have information come out in a case like this is that prosecutors will normally let an attorney know if their client is the subject of an indictment to give the person a chance to surrender," George Washington University law professor Jonathan Turley said on Fox & Friends.

Attorneys learn of grand jury matters if they are witnesses themselves, or secondhand, from clients who are witnesses.

Violation of grand jury secrecy by the government actors is punishable as contempt of court, and would fall under criminal procedure. As Richman points out, however, there has been historical uncertainty surrounding the law because it only addresses what occurs "before the grand jury," and therefore does not establish a clear policy for the majority of the investigation, which takes place outside the courtroom.

CNN attributed the news to "sources briefed on the matter." On CNN’s Reliable Sources, one of the three authors of the report, Shimon Prokupecz, suggested the sources were among defense attorneys. (Prokupecz did not respond to our request for comment.)

He said that CNN reporters had been on the phones with "defense attorneys that are representing some of the folks that are being investigated by the special counsel, and so far, we are not any closer to verifying who is going to be charged, who may surrender, who's going to be arrested."

CNN’s story also noted that a spokesman for the special counsel's office declined to comment.

When asked if concerned about illegal leaking on Reliable Sources, Watergate journalist Carl Bernstein said he "would doubt very seriously that it comes from Mueller's office."

In fact, it appears Mueller is doing a good job keeping the grand jury’s proceedings under wrap.

In addition to the unknown nature, number, and targets of the charges reported by CNN, the story of George Papadopoulos’ guilty plea for providing false information to the FBI went unreported for months.

Papadopoulos was arrested in July and pleaded guilty to lying to the FBI, but Mueller asked the court to keep that sealed because Papadopoulos "indicated that he is willing to cooperate with the government in its ongoing investigation into Russian efforts to interfere in the 2016 presidential election."

"Public disclosure of the defendant’s initial appearance, however, would significantly undermine his ability to serve as a proactive cooperator," he added.

White House press secretary Sarah Huckabee Sanders said the administration has not asked that an investigation take place in light of the report.

"I think that any time there is leaking of sensitive information it should be looked into," Sanders added. "But beyond that, we don't have any comment." 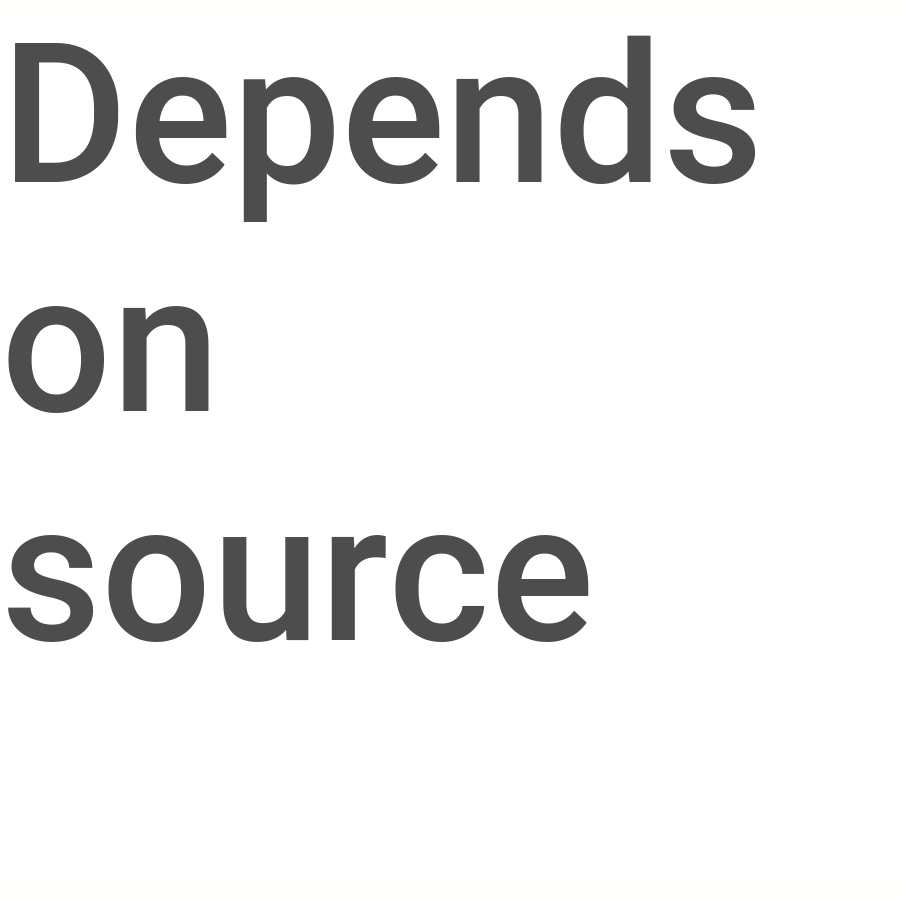