A firefighter runs while trying to save a home as a wildfire tears through Lakeport, Calif. on Tuesday, July 31, 2018. AP Photo / Noah Berger

California’s current year-round fire season is producing more extreme and destructive blazes than in the past. Two recent examples are the Carr Fire that’s destroyed more than 1,000 homes in and near Redding — it's already the sixth-most destructive in state history — and the Ferguson Fire that forced the closure of part of Yosemite National Park in late July, at the height of tourist season.

As these fires grow in frequency and severity, the state’s cost to fight them is also increasing — dramatically.

Those figures, along with the fact that large fires are starting earlier in the year, has state officials worried.

"In past decades, we may have seen a fire that we’re seeing now (such as the Carr Fire), in August or September," CalFire Director Ken Pimlott said during a press conference earlier this week. "We are routinely now seeing fires reach 100,000 acres several times in one month and it’s only July, so we have a long way to go in this fire season, and as we saw last year fire season can go right up through December." 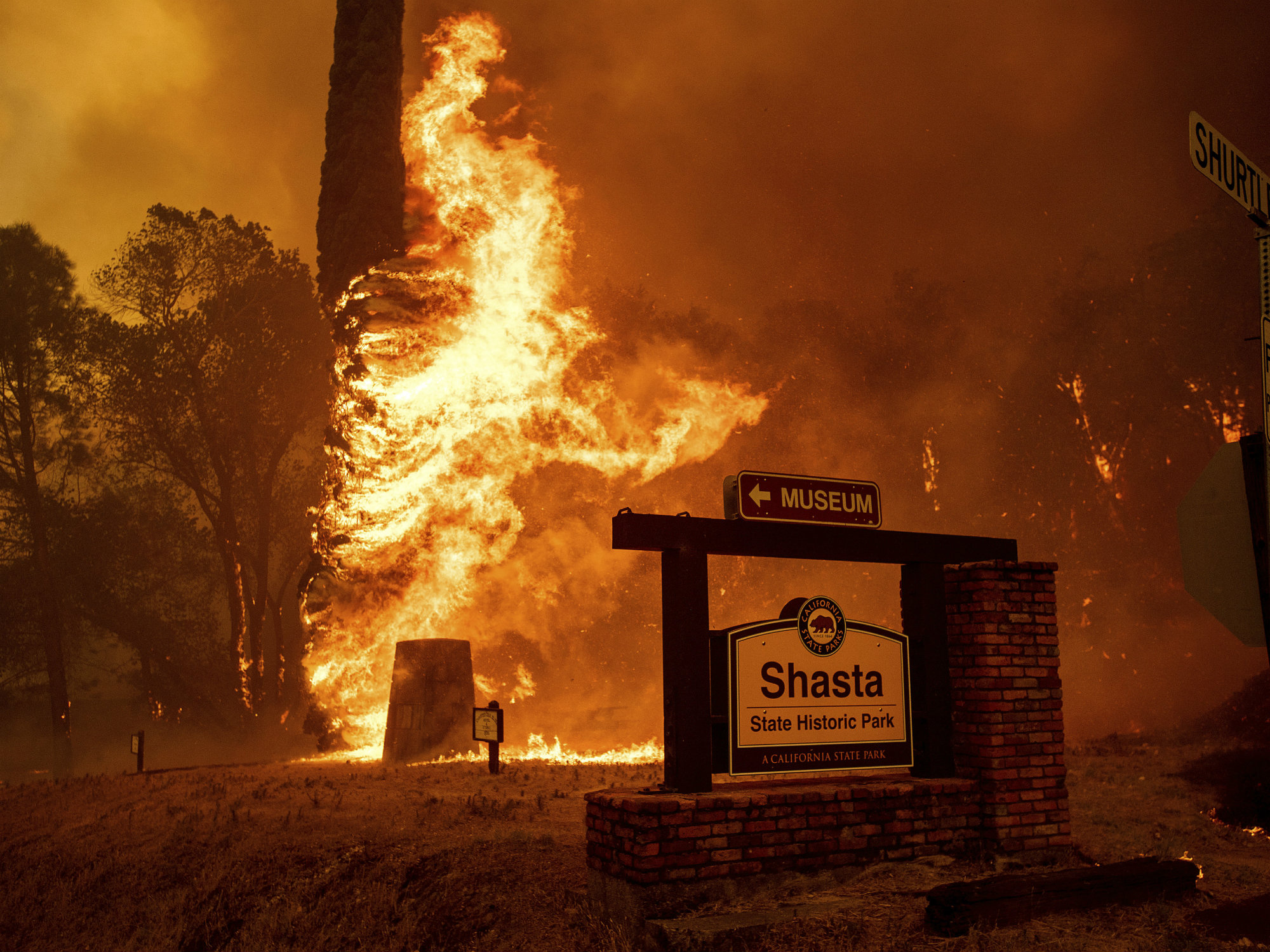 Recent fires among state's most destructive

In seven of the past 10 years, the state’s wildfire costs have surpassed CalFire’s emergency fund budget.

Since 2008, California has experienced nine of the top 20 most destructive wildfires in its history in terms of structures burned, according to a CalFire report. Two more of the most destructive fires took place in 2007. 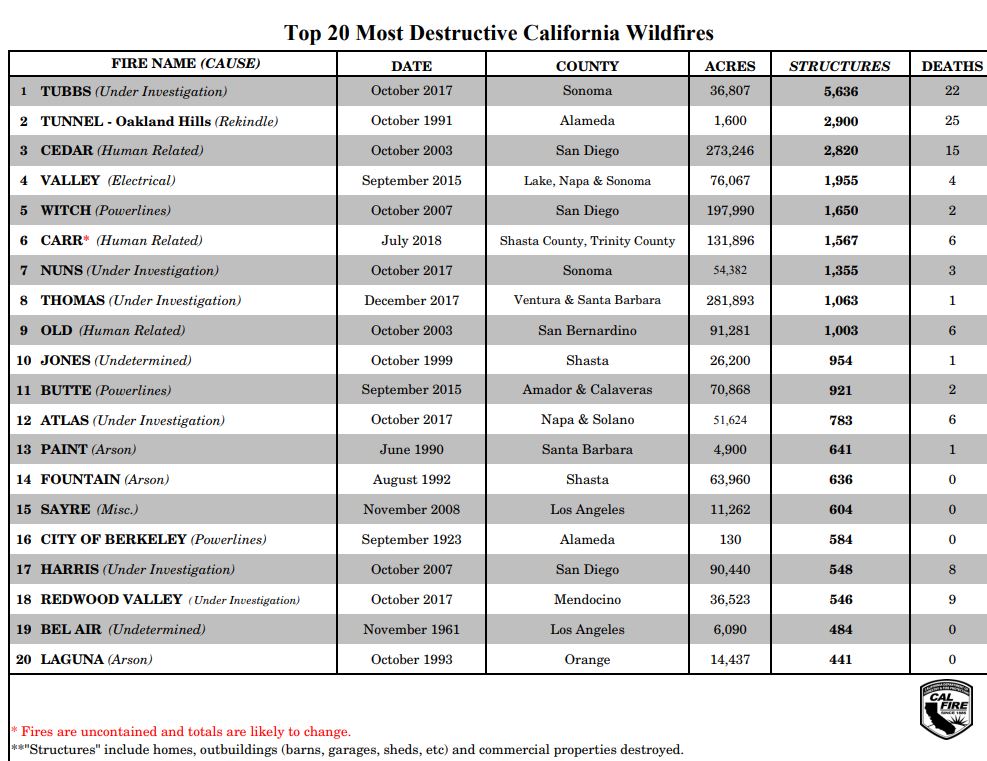 Gov. Jerry Brown at a press conference on Aug. 1 warned that California may be in trouble if these mega fires continue to ravage the state.

"There’s money in this year’s budget. We’re enjoying the ninth year of recovery … But I would say things will get much tighter in the next five years, as the business cycle turns negative and as the fires continue," he said.

One quarter of funds spent in one month

In July alone, the state spent more than $114 million fighting fires, added CalFire spokesperson Daniel Berlant. That’s already about one quarter of its emergency fire budget for the fiscal year that ends in June 2019.

That doesn’t count the vast sums spent by the federal government fighting fires across the state. The U.S. Forest Service’s tab just to fight the Ferguson Fire, which was first reported on July 13, has surpassed $73 million, according to a tweet by the federal agency in early August.

Brown also stressed that California must continue to lessen the effects of climate change, which is blamed for exacerbating the warm and dry conditions that lead to wildfires.

"We’re in uncharted territory," the governor said. "Since civilization emerged 10,000 years ago, we haven’t had this kind of heat condition, and it’s going to continue getting worse. That’s the way it is."

Have you heard a specific claim about California wildfires you want fact-checked?

California Department of Forestry and Fire Protection, Number of Fires and Acres, January 2018