Dallas Woodhouse
stated on September 13, 2017 in in a newspaper:
"Since 2010, Republicans have won unaffiliated voters in every general election."

Dallas Woodhouse, executive director of the NC GOP, speaks during a press conference in November 2016.

The number of unaffiliated voters recently surpassed the number of registered Republicans in North Carolina, leaving the GOP as the third largest voting bloc on paper.

According to NC GOP’s executive director, Dallas Woodhouse, Republicans should view this as good news.

"It is important to note that since 2010, Republicans have won unaffiliated voters in every general election," he said.

As Woodhouse acknowledged in an email, there’s no way to tell how individual voters cast a ballot – because voting ballots are secret.

The N.C. State Board of Elections and Ethics Enforcement cannot compile or release data on how any group of registered voters voted, said Pat Gannon, the board’s spokesman.

"Because of the secrecy of the ballot, we wouldn’t be able to determine who unaffiliated voters voted for," Gannon said.

So there’s that obstacle. But does that mean Woodhouse is wrong?

In fact, election results and exit polls tend to back him up.

Basically, Woodhouse argues that Republicans have outperformed Democrats in many recent statewide election results, despite having fewer registered voters.

In 2010, Republican Sen. Richard Burr won re-election. In 2012, for the first time in decades, a Republican won the race for governor. After going for President Barack Obama in 2008, the state supported Republican Mitt Romney.

Woodhouse mostly focused on the races for president, governor and senator. But Cooper is one of several Democrats who won statewide races over the years, including for state auditor (Beth Wood), secretary of state (Elaine Marshall) and attorney general (Cooper, then Josh Stein).

Don’t those victories weigh against Woodhouse’s claim? That brings us to the evidence from exit polls.

There’s one caveat to this: people don’t always describe themselves accurately in exit polls.

A 2017 Elon University poll found a difference between voters who were registered with a party but identified themselves as independents. The Elon poll found that 43 percent of the roughly 500 voters surveyed identified as independent. But only 30 percent were unaffiliated.

But here’s what exit polls have found:

A CNN exit poll in the 2016 elections for president, governor and Senate, which surveyed about 4,000 people, asked voters to identify themselves as Republican, Democrat or independent as well as liberal, conservative or moderate. The polls found that independents favored Trump, Burr and McCrory. Moderates, however, supported the Democrats in each race.

A Quinnipiac poll published a day before the election supports the findings of the CNN exit poll. Quinnipiac gave the edge to Cooper, despite finding that independent voters favored McCrory. It showed independents supporting Burr and Trump at an even higher rate. An Elon University poll from 2016 also showed independents breaking for McCrory. And an exit poll done for a group of media organizations and published by the New York Times showed a similar breakdown: independents and those favoring third parties favored Trump and moderates favored Hillary Clinton.

According to another exit poll published by the New York Times, this one in the 2012 presidential election, self-identified independents favored Romney and moderates favored Obama.

Recent primary elections reflect what the exit polls suggest: that unaffiliated voters are more interested in voting for Republicans than Democrats.

In North Carolina, unaffiliated voters can participate in the primary elections for any party they choose.

Stats provided by the state elections board show that unaffiliated voters have overwhelmingly participated in the Republican primary in each election since 2010.

"In fact, most independents who ‘lean’ to one party over the other vote at levels comparable to partisans, at least nationally," said Michael Bitzer, professor of politics and history at Catawba College in Salisbury.

Bitzer’s comments are supported by a 2016 Pew Research study, which notes that most independents express a partisan leaning.

Most experts PolitiFact spoke with suggested Woodhouse’s claim is on track, even though it’s nearly impossible to verify with complete certainty.

Jason Husser, director of the Elon University poll, warned against people making assumptions without polling of voters whose partisan affiliations are known.

"The only way anyone could make that ‘every general election since 2010,’ claim with confidence is if they have multiple quality surveys using voter registration list samples (not random digital dial samples)," Husser said. "Otherwise they couldn't differentiate registered as unaffiliated voters from self-identified independents (who are often registered with a party)."

Woodhouse stated unequivocally that Republicans have "won" North Carolina’s unaffiliated voters in each general election since 2010. There is no way to prove that claim with complete certainty because ballots are private. And exit polls can be unreliable because voters sometimes misrepresent their political allegiances.

However, polls and primary participation stats show a consistent trend of unaffiliated voters voting for Republicans. Furthermore, given the relatively lower number of registered Republicans, experts say the GOP wouldn’t have achieved its recent success without repeatedly winning over unaffiliated voters. 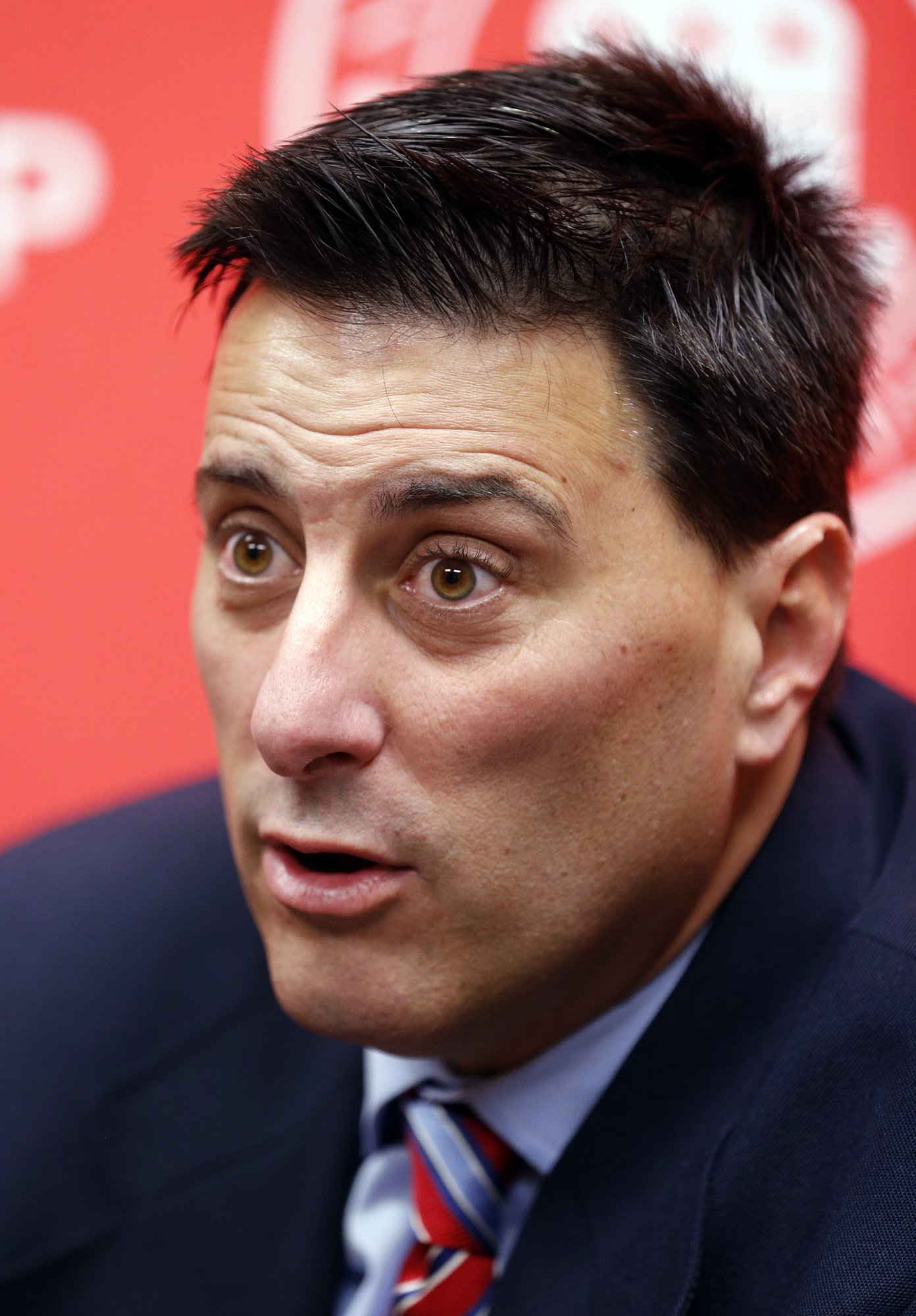 Statistics provided by Pat Gannon, spokesman for the N.C. Board of Elections and Ethics Enforcement, through email.

A CNN exit poll from the 2016 general election.

A CNN exit poll from the 2014 general election.

Exit poll stats from the 2016 general election compiled by the New York Times.

Exit poll stats from the 2012 general election compiled by the New York Times.

A Quinnipiac University poll conducted days before the 2016 general election.

A CBS News exit poll from the 2016 general election.

A Public Policy Polling poll for the 2016 general election, published that October.

A Public Policy Pollling poll for the 2014 general election, published that November.

A Public Policy Polling poll for the 2012 general election, published that November.

A 2016 Elon University poll of North Carolina residents on the general election, published that October.

Email interview with Michael Bitzer, professor of politics and history at Catawba College in Salisbury.