Ford accused Supreme Court Justice nominee Brett Kavanaugh of sexual assault, and will testify before the Senate Judiciary Committee on Sept. 27, 2018. Kavanaugh has denied the allegations.

The Facebook post below attempts to discredit Ford by linking her to Hillary Clinton and liberal philanthropist George Soros. The photos are taken out of context. 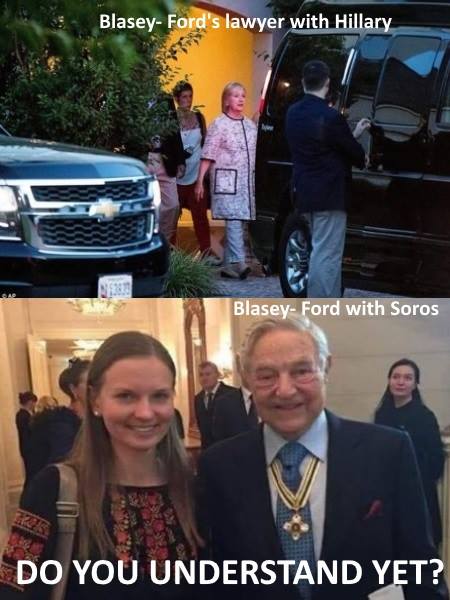 The top image purports to show Ford’s lawyer with Hillary Clinton. It’s not. It’s actually Barbara Kinney, Clinton’s photographer. Below is a picture of Kinney via the Associated Press with former President Bill Clinton in 1995, when she was the White House photographer. 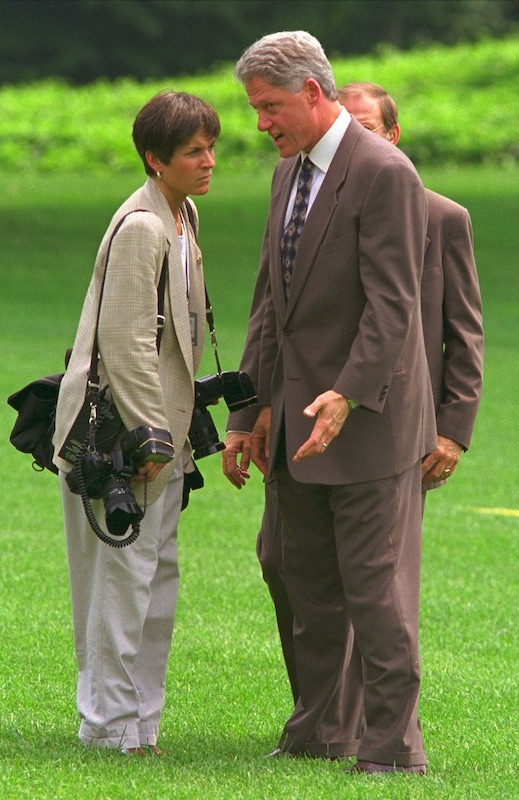 The bottom image purports to show Ford with Soros. The woman pictured is not Ford, but Lyudmyla Kozlovska, a Ukrainian human rights activist. Below, via the Associated Press, is Kozlovska with her husband, Bartosz Kramek, during an anti-government protest in Warsaw in 2017. 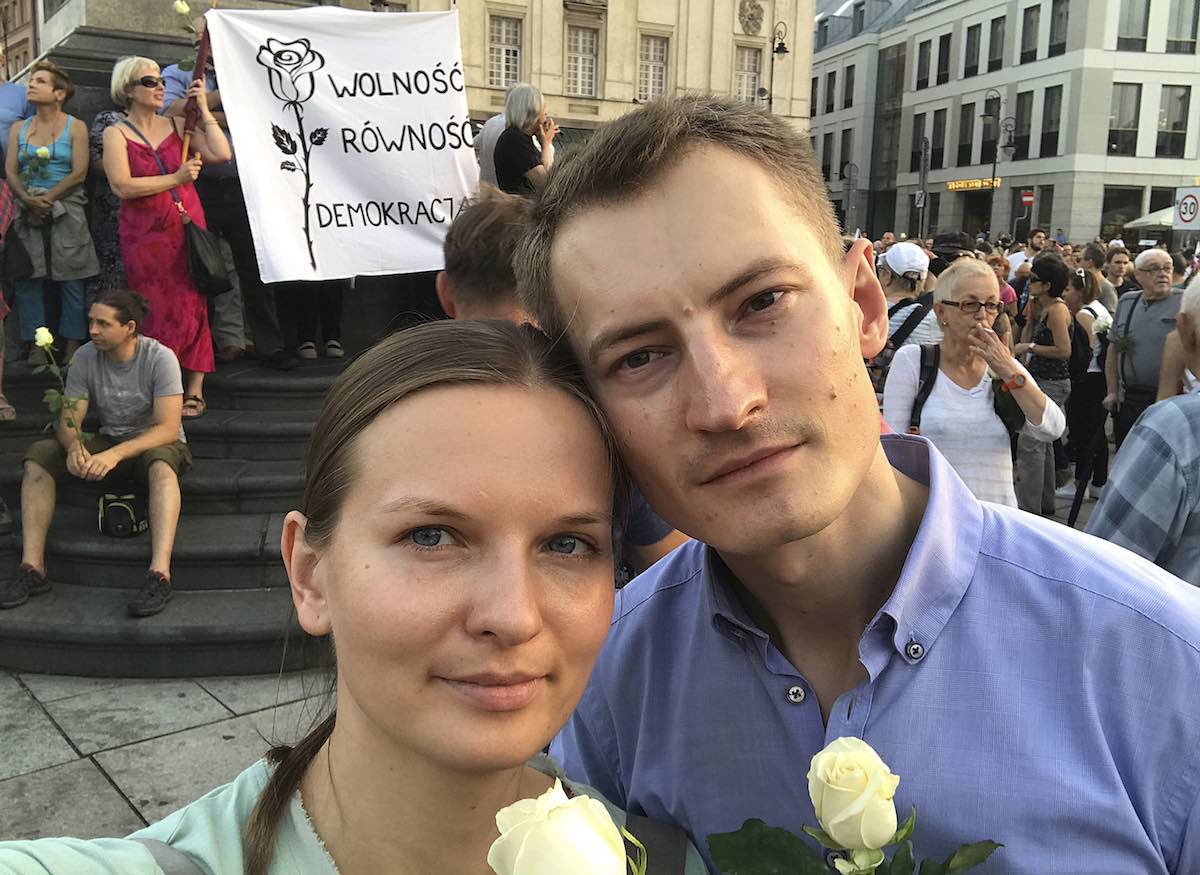