"Watch The Water"
stated on April 11, 2022 in a film:
COVID-19 is a synthetic version of “snake venom” that evil forces are spreading through remdesivir, the COVID-19 vaccines and drinking water to “make you a hybrid of Satan.”

A new anti-vaccine documentary ridiculously claims that the coronavirus is not a virus, but a synthetic version of snake venom that evil forces are spreading through remdesivir, the mRNA COVID-19 vaccines and drinking water to "make you a hybrid of Satan."

The 48-minute film, released April 11, is the latest in an expanding genre of mega-viral, conspiracy-laden videos made in the mold of the "Plandemic" video from May 2020. Its title, "Watch the Water," is a nod to a favorite refrain of the QAnon conspiracy theory, which is centered around the belief that a secret cabal of Satan-worshipping pedophiles is running a global sex-trafficking ring.

The video is an interview between far-right radio host Stew Peters, who has a history of using inflammatory rhetoric and spreading COVID-19 conspiracy theories, and Bryan Ardis, a former chiropractor who built a brand around claiming that the drug remdesivir is killing people.

It showed Ardis, who sells acne products and is now using the film to sell what he calls "anti-v" supplement kits online, invoking the Garden of Eden story and a fictional TV show plot as he outlined an elaborate mass-murder scheme that he claimed involves even the pope.

The video’s theory is "miles from reality, and indicates a profound lack of understanding in science and medicine, and much twisted logic," said Dr. David Relman, professor of microbiology and immunology at Stanford University. "There is no evidence whatsoever that SARS-CoV-2 or COVID-19 is caused by snakes or snake venom." 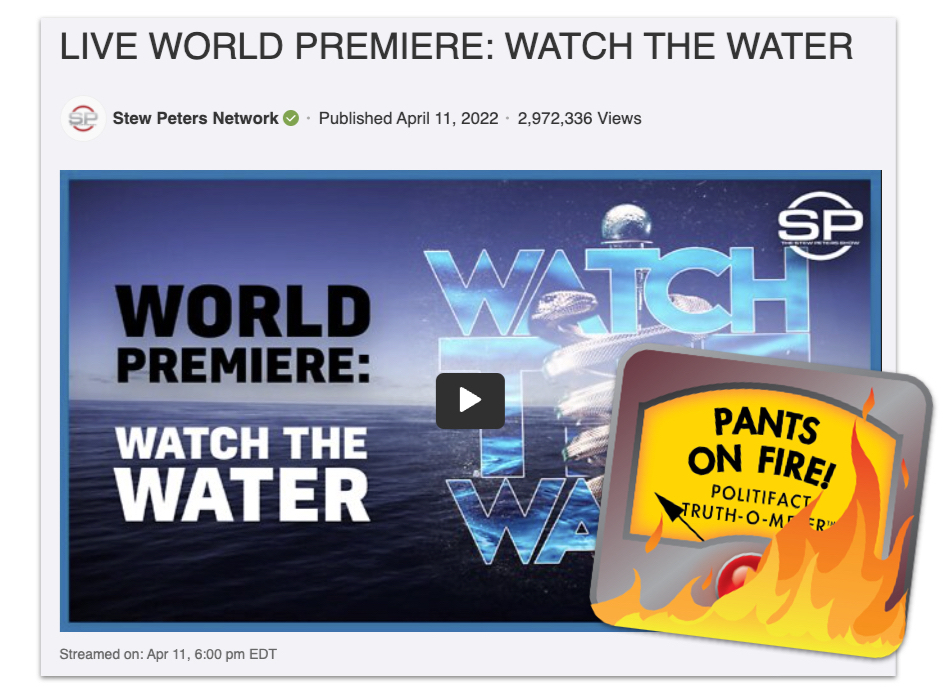 Some members of the anti-vaccine and QAnon movements met Ardis’ venom claims with skepticism. But Peters promoted the film widely on the messaging app Telegram, and it racked up nearly 3 million views on Rumble, a video hosting platform, in the week after its release. Social media users shared it across other mainstream platforms, where it was flagged as part of Facebook’s efforts to combat false news and misinformation on its News Feed. (Read more about our partnership with Facebook.)

COVID-19 is not snake venom

Early in the documentary, Ardis told Peters he first started investigating a potential link between COVID-19 and snake venom after he received a cryptic text from an unnamed doctor asking, "If you got bit by a rattlesnake, would you go to a hospital and get antivenom?"

The text, Ardis claimed, came in shortly after he had done an interview about the monoclonal antibodies used to treat COVID-19 infections, so that got him thinking.

He falsely claimed that the monoclonal antibodies are identical to the anti-venoms used to disable the toxins from a snake bite. He then claimed without evidence that if a public health agency advises against a treatment, then that means the treatment actually works. 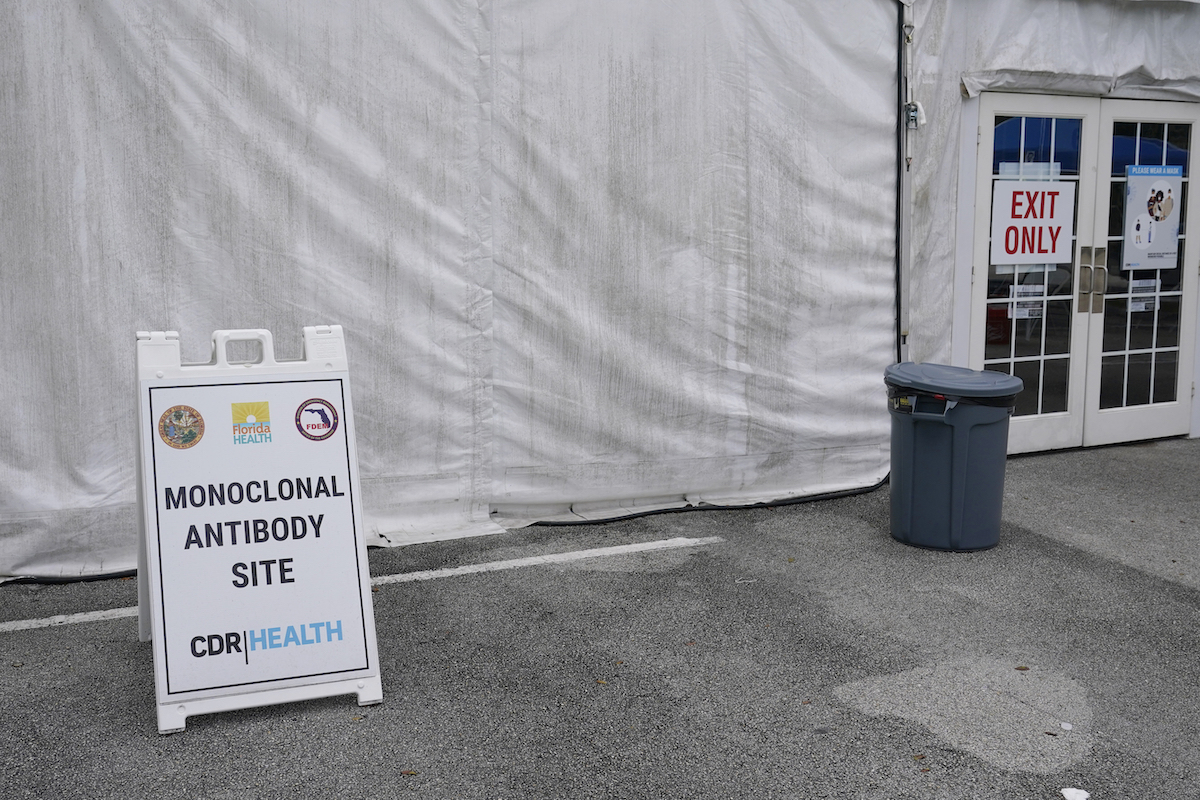 "I realized all of a sudden that monoclonal antibodies are anti-venom," Ardis said. "The federal government doesn’t want us using anti-venom. Why are they bashing anti-venom, and why are we finding anti-venom works against COVID? Is it not a virus? Is it a venom?"

The answer, experts said, is no.

The monoclonal antibodies used for COVID-19 infections "do not recognize or bind to snake venom," Relman said. "They have nothing whatsoever to do with snake venom."

Anti-venoms are developed by injecting venom into an animal with a robust immune system, such as a horse, and harvesting the antibodies the animal produces in response.

Monoclonal antibodies are different. They are lab-produced, or cloned, and designed to boost protection against a specific target like the coronavirus. No monoclonal antibodies have been created yet to target snake venoms, said Dr. Robert Garry, a virologist at Tulane University.

The coronavirus has been isolated, replicated, sequenced, imaged and studied as it has worked its way across the globe, killing over 6 million people. Scientists have no doubt that it’s a virus.

But Ardis suggested, for example, that a University of Pittsburgh researcher who was shot dead in May 2020 was killed because he was going to reveal that COVID-19 was snake venom.

The university told PolitiFact that those allegations are "incorrect and not scientifically valid." Police said the incident was unrelated to the researcher’s work.

Ardis also cited several studies. He pointed to one early-pandemic study that considered snakes as a COVID-19 reservoir, but Garry said its findings were "very speculative" and "pretty quickly rejected."

Ardis misrepresented a second study, falsely claiming that it showed an enzyme from rattlesnake venom in the blood of COVID-19 patients. In reality, the study found that an enzyme healthy humans already have in their bodies — which is similar but not identical to an enzyme in rattlesnake venom — was circulating at elevated levels in patients who died of COVID-19.

Ardis then described a third study in a way that was "not only disturbing and outrageous but is absolutely incorrect," said Gus Wright of Texas A&M University, one of the study’s co-authors.

The study mapped the genetic makeup of the Indian cobra and, to help develop a more effective anti-venom, identified 19 venom toxins that are specific to that snake.

Ardis implied that the 19 toxins were related to COVID-19, but Wright said the study "in no way has any association with COVID-19." The 19 in COVID-19 reflects the year it was discovered, 2019.

"He seems to grab at phrases and fragments of findings and then weave them into a distorted picture," Relman said.

Toward the end of the film, Ardis went so far as to claim that the phrase "coronavirus pandemic" can translate in Latin to "the pope’s venom pandemic" or "king cobra venom pandemic."

Those interpretations are "completely false," said Massimo Cè, a lexicographer at the Thesaurus Linguae Latinae, the world’s largest dictionary of Latin. Coronaviruses have been known to scientists by that name for decades, Cè said, and the term itself traces back centuries to the Latin word used to describe the halo of light seen around the sun and the moon. 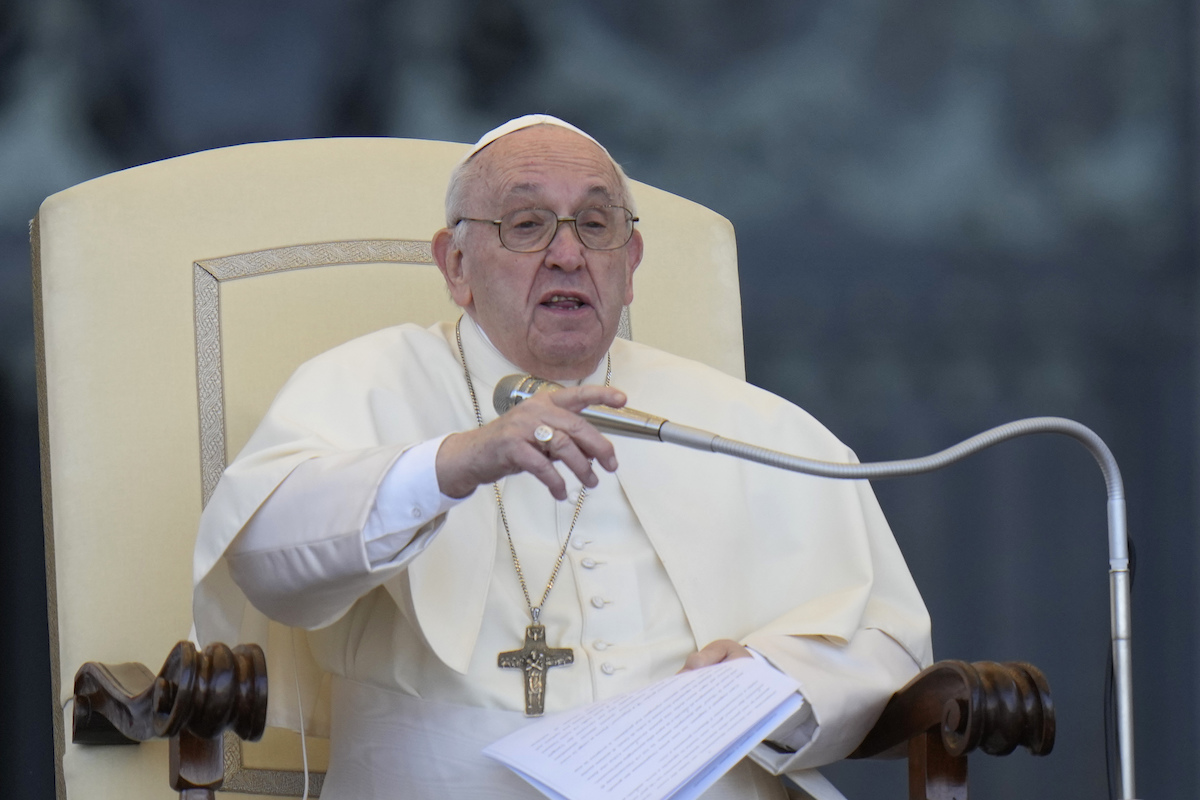 Ardis claimed that evil forces are targeting people with the snake venom through remdesivir, vaccines and drinking water, since venom is a secretion that can’t spread as a respiratory virus.

His supposed proof included the observation that both remdesivir and snake venom have "a white-to-yellowish tint" when stored, he said. He also referenced debunked videos in which social media users claimed the vaccines made them magnetic, and that tap water tests positive for COVID-19. And he showed a clip from a fictional TV show in which a character was poisoned through his drink. Ardis said after he watched the episode, "I realized how they’ve been spreading this."

But Gilead, the manufacturer of remdesivir, said Ardis’ claims about the drug containing snake venom and causing mass deaths were "entirely false."

Remdesivir is "definitely not venom from a snake," said Dr. Katherine Seley-Radtke, a professor of chemistry and biochemistry at the University of Maryland, Baltimore County.

The drug’s structure has been repeatedly confirmed as what scientists classify as a "nucleoside analogue," Seley-Radtke said, while snake venom is "a complex mixture of all sorts of things."

Pfizer also told PolitiFact that its mRNA vaccine is "entirely synthetic and does not contain any animal products." Ingredient lists for COVID-19 vaccines are public.

The U.S Centers for Disease Control and Prevention says the coronavirus has not been detected in drinking water, either. The creator of the fictional TV show that Ardis cited told FactCheck.org that the poisoning scene, which aired in 2017, was not meant to foreshadow the pandemic or the nefarious plot Ardis described. 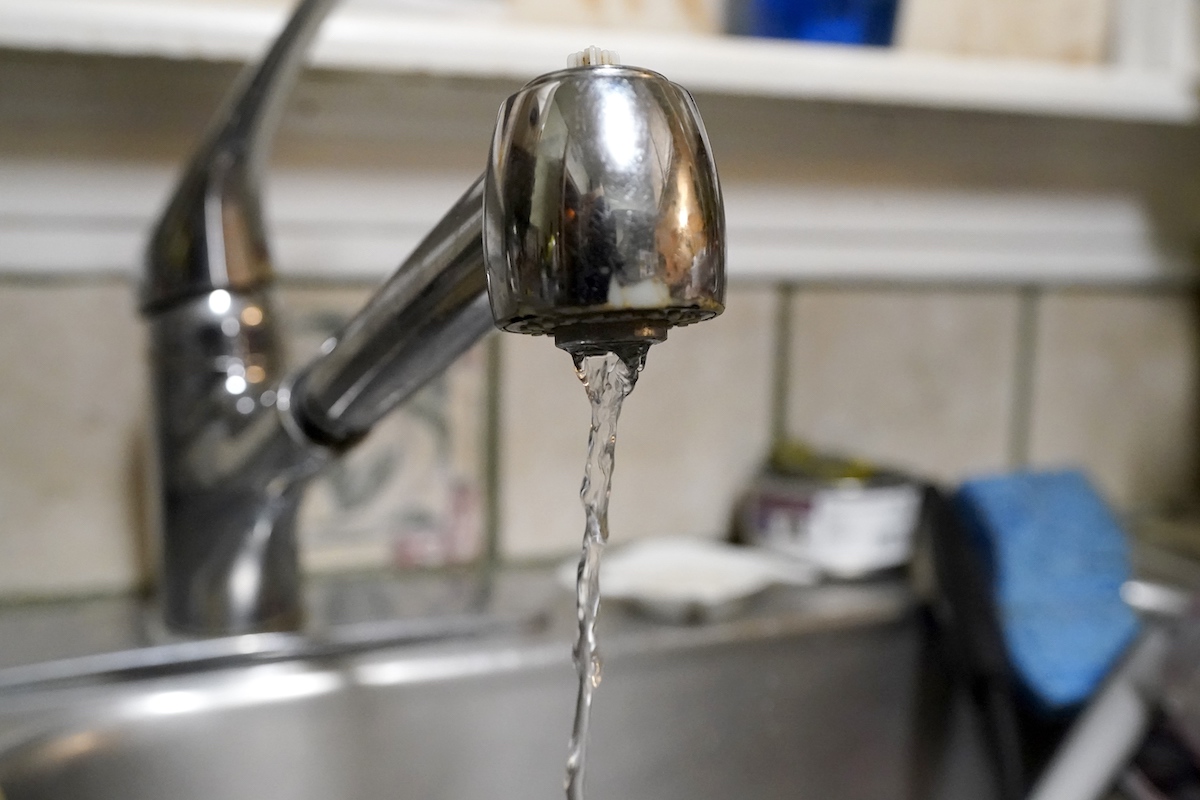 "This would require a massive conspiracy of scientists, public health officials, etc., in countries all over the world," Garry said. "The claims are wildly inaccurate."

Ardis said COVID-19 is a synthetic version of "snake venom" that evil forces are spreading through remdesivir, drinking water and the COVID-19 vaccines to "make you a hybrid of Satan."

That’s a far cry from reality, experts said. COVID-19 is not snake venom.

The former chiropractor relied on a mix of misrepresented scientific studies, twisted logic, fictional TV show plotlines, botched Latin, debunked home videos, circumstantial evidence and what he claimed were signs from God to stake his case.

PolitiFact, "No, these magnet videos don’t prove the COVID-19 vaccines contain microchips," May 17, 2021

Email statement from David Seldin, assistant vice chancellor of communications at the University of Pittsburgh, April 15, 2022

Email interview with Dr. Katherine Seley-Radtke, professor of chemistry and biochemistry at the University of Maryland, Baltimore County, April 15, 2022