Facebook posts
stated on March 14, 2022 in a Facebook post:
“Wladimir Klitschko has auctioned off his 1996 Atlanta Olympic Games gold medal to raise money for the children of Ukraine.”

The famous Klitschko brothers, former professional boxers from Ukraine, are back in the international spotlight for reasons that have nothing to do with their sport.

Soon after Russia launched its invasion of Ukraine, Vitali Klitschko, now the mayor of Kyiv, and his brother Wladimir pledged to take up arms and fight for their country. They have made numerous media appearances. Their charitable foundation listed ways that people could help Ukraine. Wladimir Klitschko called the war effort the "biggest fight of my life."

But on social media, one tale of Wladimir Klitschko’s devotion to the cause made an old event seem as though it had just happened. A widespread Facebook post shared during Russia’s invasion said that Wladimir Klitschko had raised $1 million for Ukrainian children by auctioning off the Olympic gold medal he won in 1996.

"Wladimir Klitschko has auctioned off his 1996 Atlanta Olympic Games gold medal to raise money for the children of Ukraine," said the March 14 post, from a boxing fan page with nearly 800,000 followers. "He received around 1 million dollars. The buyer gave Klitschko the medal back instantly when he heard what Wladimir was using the money for."

The gesture the post described did happen. But it took place in March 2012, more than a decade before Russia launched its current assault on Ukraine.

"I did sell the medal in March (2012), and 100% of the funds, which is $1 million, went to the Klitschko Brothers Foundation," Klitscho told CNN in July 2012, four months after the auction. "We care about education and sport, that is the key in any children's life."

The Klitschko Foundation said in a statement after the auction that the buyer returned the medal to the family immediately after bidding on it. 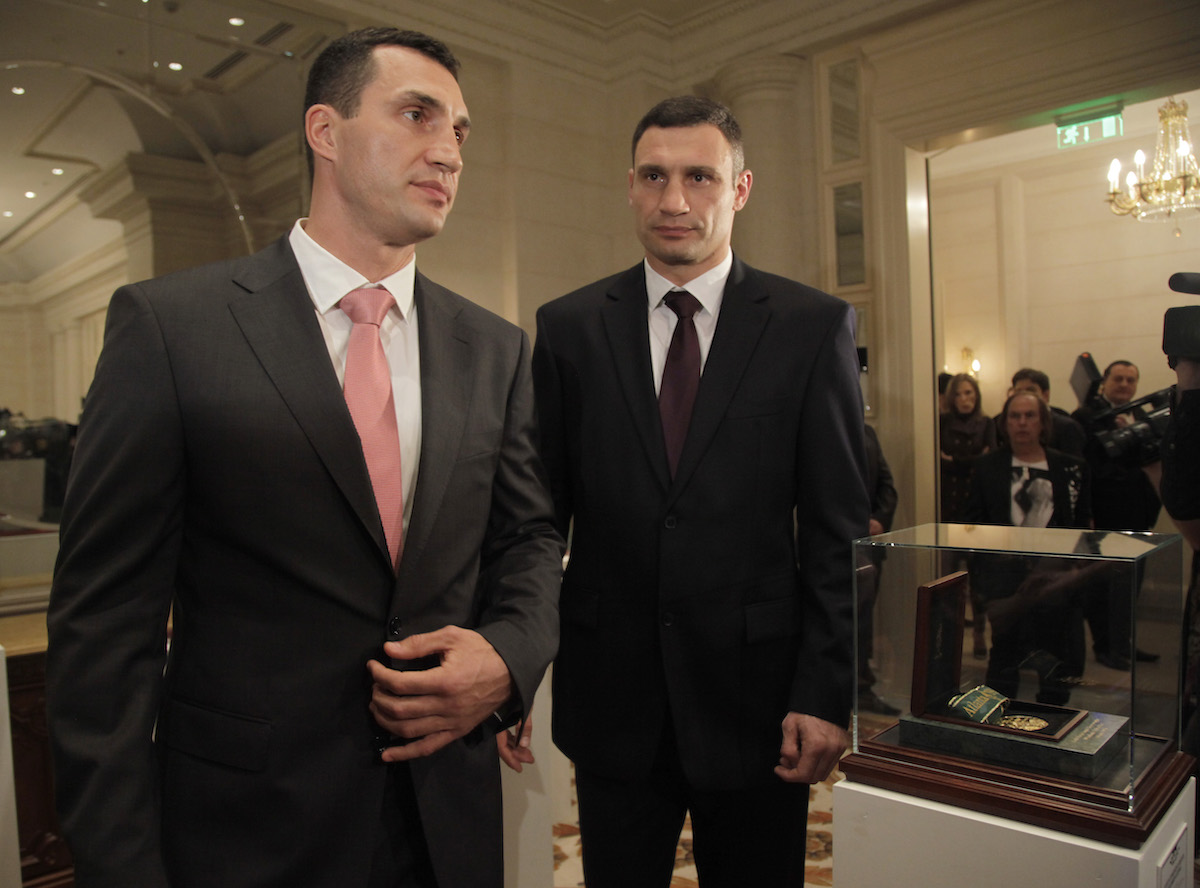 The brothers’ foundation did not respond to PolitiFact’s request for comment.

But the fundraising that Wladimir Klitschko accomplished by selling his gold medal took place in 2012 — not in 2022, as the recent Facebook post led some commenters to believe.

On March 10, 2022, the website Boxing TV posted an image of Klitschko that described the story of his auctioned gold medal to its Facebook page. Its caption specified that the auction took place in 2012.

"Unbelievable generosity from Wladimir Klitschko back in 2012 to support his country and the children of #Ukraine," the caption over the post said.

A series of similar posts cropped up across Facebook in the days that followed, including the March 14, 2022, post that spread widely. But unlike the original tribute from Boxing TV, these subsequent posts did not indicate that the auction took place in 2012.

A Facebook post said, "Wladimir Klitschko has auctioned off his 1996 Atlanta Olympic Games gold medal to raise money for the children of Ukraine."

Klitschko auctioned off the Olympic gold medal he earned at the 1996 games in Atlanta, as the Facebook post described. But he did so in 2012, not amid Russia’s 2022 invasion of Ukraine.

The statement is partially accurate but leaves out important details or takes things out of context. We rate the claim Half True.